Ushahidi: an important tool to keep track of gender based violence incidence 16 January 2013

Four training sessions on the use of Ushahidi and collecting data on gender-based violence took place on December 2012 under the Spider project lead by APC member in Cambodia Open Institute. The training was attended by 108 commune/sangkat councilors and members of commune/sangkat committees in charge of women and children from different Cambodian provinces. 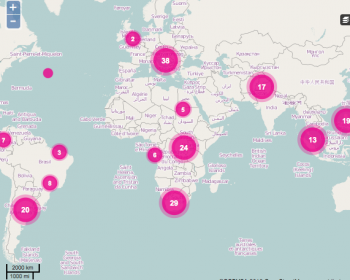