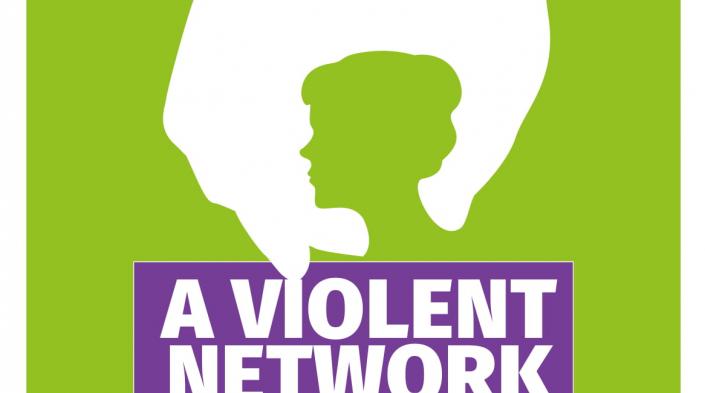 Publication date:
November 2018
Author:
Shahrazad Odeh for 7amleh
Publisher:
7amleh – The Arab Center for the Development of Social Media and the Kvinna till Kvinna Foundation