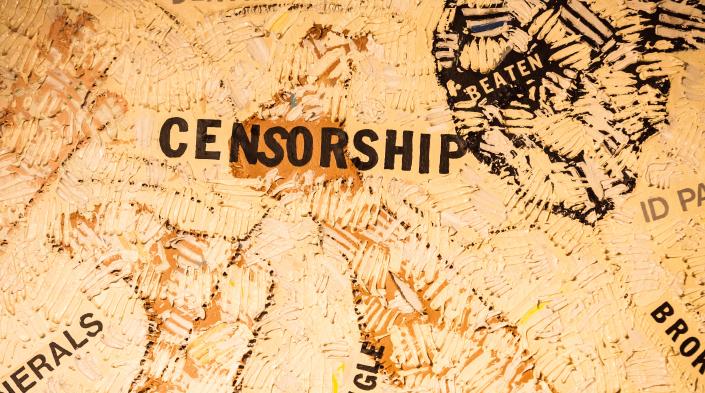 The Association for Progressive Communications (APC) and organisations supporting this joint statement express concern over the lack of attention to the shrinking space for human rights online in India during the 3rd cycle of the Universal Periodic Review (UPR).

Despite the explicit recognition by the Government of India of the need and importance of extending free speech guarantees to activities on the internet in the National Report, several issues remain unaddressed. As pointed out in multiple submissions by civil society, significant challenges persist in the exercise of human rights in online spaces for individuals and groups in India.

The Country Team of the OHCHR (UNCT) reported on the application of penal provisions relating to “hate speech”, “sedition” and the use of section 144 of the Criminal Procedure Code to prohibit the rights to assemble and to protest peacefully. The UNCT report went on to discuss and raised concerns about the reduced space for free speech and expression.

The shrinking space for the exercise of civil and political rights, and more specifically the rights to expression, assembly and association, also extend to online spaces in India. As noted in the coalition submission to the Universal Periodic Review of India, “Internet Rights, Freedom of Expression (FOE) Online and Freedom of Association and Assembly (FOAA) Online in India”, by Digital Empowerment Foundation, Internet Democracy Project, Point of View, Nazdeek and APC (JS3), in addition to specific cyber and technology laws like the IT Act, provisions in traditional penal laws such as those addressing hate speech, criminal defamation and sedition in the Indian Penal Code (IPC), are used by authorities disproportionately and arbitrarily to shut down dissent and criminalise expression.