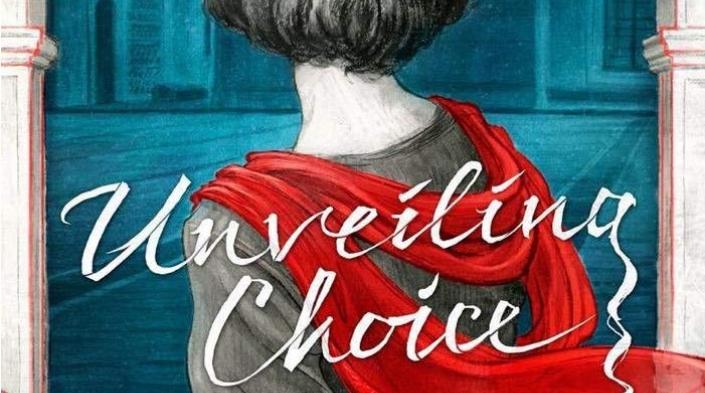 On 24 October 2019, local authorities in Selangor issued a formal letter to Maryam Lee requesting a statement with regard to an ongoing investigation. The investigation is being conducted under Section 10 (a) of the Syariah Criminal Enactment (Selangor) 1995, which criminalises different forms of expression that “insults or brings into contempt the religion of Islam”, in relation to a book authored by her.

The book, titled Unveiling Choice, retells Maryam Lee’s personal reasons for taking off her hijab, using her lived experiences to talk about the socio-political relationships between Muslim women and the Malaysian state in online and offline public spaces.

We view this as an attempt to interfere with women’s choices and their bodily autonomy and specifically their internationally guaranteed right to express themselves. In an increasingly restrictive society, women face numerous challenges and have little space to make decisions for themselves.

The rights to free expression and religious freedoms include the right to express our personal views and the right to make choices about our bodies, which includes deciding whether to wear the hijab or not. As such, all legal provisions that criminalise expression deemed to be “insulting religion” violate international human rights norms and standards as they do not qualify as justifiable restriction on freedom of speech.

State authorities are engaging in intimidation tactics, forcing women to practise self-censorship by subjecting activists, and more specifically, women activists, to legal harassment. Maryam Lee faces the possibility of being arrested and subjected to lengthy investigations and harassment in the coming days. The attack on the rights of women and people of diverse genders and sexualities is becoming increasingly intense in Malaysia. In 2019 the Malaysian High Court also upheld the decision that the women’s organisation Sisters in Islam practices liberal ideas and religious pluralism and is therefore a deviant organisation, resulting in a ban on any publications, outreach and social media activity.

We, the undersigned, condemn these blatant attacks on Maryam Lee’s constitutional and internationally guaranteed rights, which are also inconsistent with commitments made by Malaysia at the Human Rights Council to repeal laws that restrict fundamental freedoms. We call on the local authorities in Selangor state to immediately desist from proceeding with the investigation and drop any and all charges. We call on the Malaysian government to intervene in the matter and ensure that Maryam Lee is protected from any further harassment from authorities.