Statement by the board of directors of May First Movement Technology on the events of 6 January in Washington D.C.

Home / Publications / Statement by the board of directors of May First Movement Technology on the events of 6 January in Washington D.C. 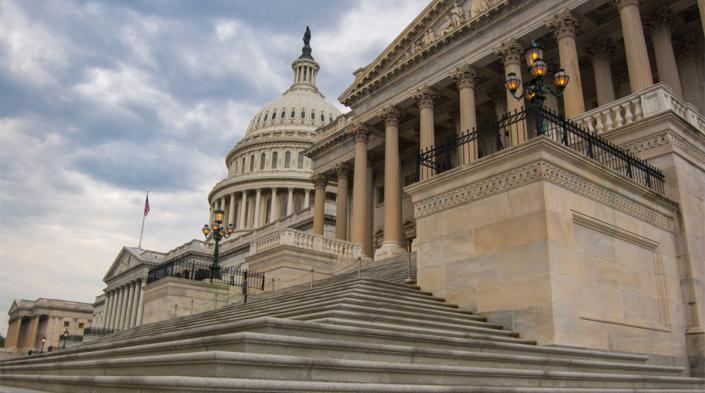 The events of January 6, 2021, clearly demonstrate there is a large, organized and growing fascist movement in the United States. This movement represents a historical continuum from the settler-colonial, capitalist and white supremacist ideology that founded the United States upon slavery, land theft, and genocide. These fascists include and are supported by law-makers as well as some members of law enforcement at local, state and federal levels. This dangerous movement is propelled by a false narrative framed and propagated by right-wing media and right-wing forces using the Internet. It has the support of sections of the United States' ruling class.

This fascist movement poses an imminent danger to basic democracy, freedom, and the growing forces fighting for a better, more equitable, and sustainable society. At the same time, its growth is a reaction to the success of our movements and our work.

We at May First Movement Technology understand that the activities of this growing fascist movement represent a threat to open and robust communications. This attack can only be successfully combatted with a movement-wide strategy -- one that includes a plan for the use of information technology and particularly the Internet.

We also understand that, as a leading leftist membership-based Internet organization, we have a role in helping to develop that strategy and a responsibility to challenge these right-wing threats in a vigorous and principled way.

Our commitment to protecting the data and freedom of expression of our members -- long a pillar of our practice -- is more important now than ever. We re-affirm that commitment.

We continue to oppose the corporate control of the internet that often allies with white-nationalist forces in deciding what is to be considered permissible speech. We have consistently witnessed liberation movements being immediately silenced on these platforms while virulent white-nationalists get a pass until tragic events occur.

We re-assert our commitment to exploring and facilitating the creative and productive use of social media and the Internet to combat reactionary and fascist thinking, resist personal and abusive attacks, and expose and work against manipulative and surreptitious use of the technology by people who seek to turn back gains we have made as a society and impede the struggle to expand on those gains.

The Internet is one of the most important tools our movements have adopted to strengthen our resistance and make further advances. We are committed to expanding its use and securing the privacy and access that help make it the largest communications network in human history.

We encourage everyone we work with and everyone in the movements of which we're a part to do the same. Join us in this fight.

This statement was originally published on the May First Movement Technology website.