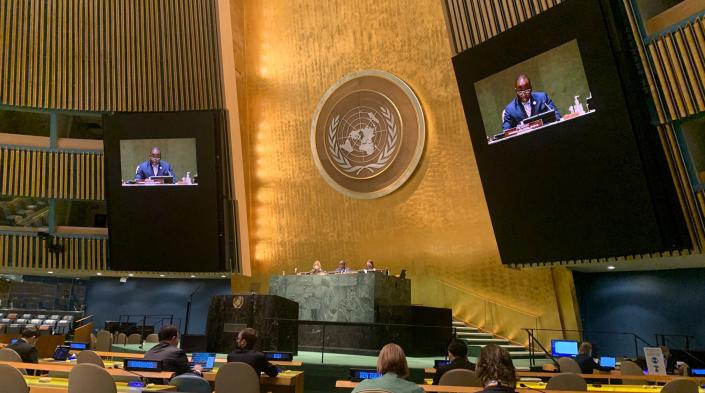 To: Member States of the UN General Assembly

We are five months out from elections to the ECOSOC Committee on Non-Governmental Organisations for the 2023-2026 term. These are key elections for all those who value the expertise of civil society and seek to ensure the UN can benefit from it.

The Secretary General has called civil society the UN's ‘indispensable partners’. Member States recently committed to boosting partnerships ‘to ensure an effective response to our common challenges’. In recommending approval of the participation of non-governmental organisations in a range of UN bodies and processes, the Committee on NGOs plays a key role in facilitating such partnerships. It is essential that the members of the Committee are committed to fulfilling such a task fairly and judiciously.

With this in mind, we would like to request the following, that:

The Committee on NGOs is entrusted with the task of facilitating civil society access so that the expertise and experience of civil society partners can enrich and inform UN debates. It needs members that are committed to fulfilling the Committee’s mandate in a fair, transparent, non-discriminatory, expeditious and apolitical manner. It falls on all member states – as potential candidates and / or electors – to ensure that the Committee membership is fit for purpose.

Please elect to stand up for civil society!