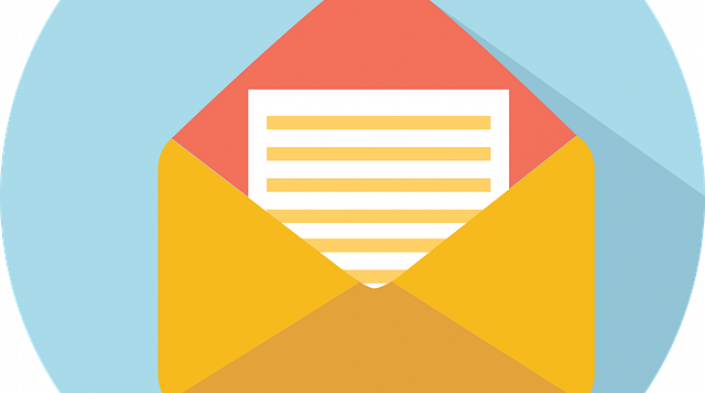 In the past few years, you have pioneered important transparency tools to help your platform users understand, learn about and contextualise the political advertising they see. We agree that advertiser verification processes and ad repositories are key safeguards against online manipulation and misinformation. However, we are saddened to observe that these benefits have not been equally distributed among your global user base.

Each platform operates fluctuating and often widely differing transparency standards for different countries. While some users benefit from seeing political advertising in an ad repository, others do not. Where some users are offered detailed information about a political ad, others are not. There are no legitimate or otherwise publicly disclosed reasons justifying this difference in treatment.

The combined effect of these inconsistent policies is to create a two-tiered user base within each platform, with a wide regulatory gap separating the transparency haves and have-nots. We first highlighted these problems in 2019. While some progress has been made since, we are disappointed to conclude that the transparency divide persists.

Online transparency should not be a privilege of the few, but the right of all. To that end, the changes we believe are necessary are as follows:

The above changes, which we believe to be fair and reasonable, are only a starting point to begin to correct the current platform-created inequality between users. By contrast, the benefits are conclusive: heightened transparency standards for millions of users worldwide, and increased legitimacy of online political advertising for the sake of fair and informed decision-making by voters.

We urge you to take responsibility as two of the most influential platforms in online political campaigning, and empower users and voters with heightened ads transparency.