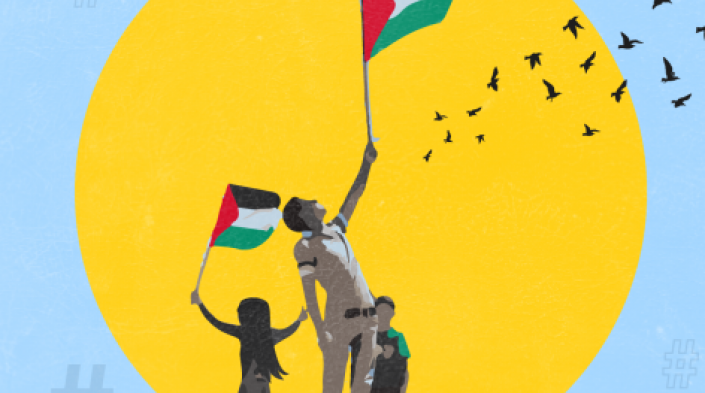 The Association for Progressive Communications (APC) and 7amleh - The Arab Centre for Social Media Advancement submit this statement ahead of the Human Rights Council 40th session to express our grave concern about the dramatic upsurge in the number of laws being put forth by Israeli legislators that violate the right to privacy and freedom of expression and often exhibit racist and discriminatory features.

Several of these laws pertain to internet rights, a sphere in which the Israeli government is increasingly carrying out monitoring and surveillance, and are drafted in such a way that would pave the way for further restrictions on free speech for both Israeli and Palestinian citizens. While supporters of the laws insist that they are necessary for the security of Israel, they often contain clauses that indicate Israel’s desire to limit free speech, Palestinian solidarity and other activity that is unfavourable to the government’s political agenda. Tens of discriminatory laws have been proposed in very recent years, three of which are examined in the submission:

None of the bills have been passed, but it is expected that they will be re-submitted to Knesset in June, following the elections and coalition building.

The submission concludes with recommendations to the Government of Israel, the Human Rights Council and UN Special Procedures, civil society and social media companies.