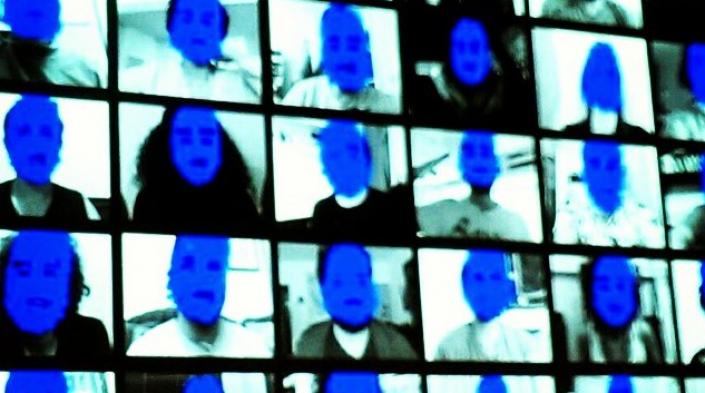 We, organisations, collectives, companies, associations and trade unions, ask the French Parliament and government to ban any use of facial recognition techniques for security and surveillance purposes, now and in the future.

We note that such technologies are already being widely deployed in France. In addition to the “PARAFE” automated border gates already installed in various stations and airports in France, since 2012 and the creation of the prior criminal records database (the Traitement des antécédents judiciaires file), civil and military police can run facial recognition techniques on images captured on the street by surveillance cameras, or taken from social media. Other experiments are already underway or planned.

Yet, many public and private actors are not satisfied with the multitude of systems already installed, outside of any real legal framework, without transparency or public discussion, and want to go further. Gounded in the fantasy of unavoidable technical development and pushing narrow economic and security-mongering arguments, they want to speed up and simplify deployment of these systems, regardless of the possible consequences for our freedoms and our model of society.

Facial recognition is a uniquely invasive and dehumanizing technology, which makes possible, sooner or later, constant surveillance of the public space. It creates a society in which we are all suspects. It turns our face into a tracking device, rather than a signifier of personality, eventually reducing it to a technical object. It enables invisible control. It establishes a permanent and inescapable identification regime. It eliminates anonymity.

No argument can justify the deployment of such a technology. Besides anecdotal convenience (using your face rather than passwords to log in online or unlock your phone), its only effective promises are to hand over to the State a power of total control over its population — which it will be tempted to abuse against political its opponents and certain populations. Because facial recognition for security and surveillance purposes is by essence disproportionate, it is pointless to entrust with the responsibility of case by case evaluation an authority which would, inevitably, fail to track its numerous new applications.

This is why we ask you to ban any security and surveillance use of facial recognition. Such bans have already been decided in several cities in the United States. France and the European Union must go further, and, in keeping with the General Data Protection Regulation, build a European model that will respect its citizens’ freedoms. It will also be necessary to strengthen the requirements on protection of personal data and to limit the other uses of facial recognition. Be it for purposes of private authentication or identification, these systems on the whole do not offer sufficient protection of privacy, and they prepare, and normalize, a society of mass surveillance.

Together, we call for a ban on any security and surveillance use of facial recognition.