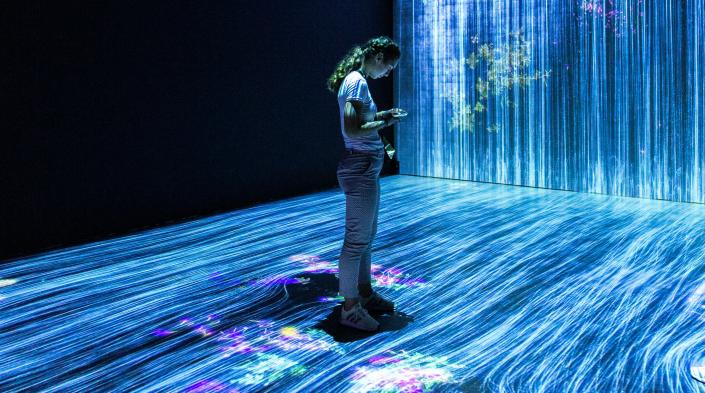 It has been an important year for multilateral efforts seeking to advance international cyber peace and security within the United Nations.

Both of the First Committee-established cyber processes concluded their work in the first half of 2021. The sixth Group of Governmental Experts (GGE) on advancing responsible state behaviour in cyber space and the first Open-ended Working Group (OEWG) on information and communications technologies (ICTs) both adopted reports [1] by consensus that re-affirm past agreements and recommendations, while also setting out some new understandings. Despite the politicised establishment of the two groups, their respective outputs are substantive and highly complementary. They have also generated momentum toward the establishment of new and potentially more permanent forums. Moreover, the high level of participation in the OEWG from diverse governmental and non-governmental stakeholders speaks to the importance of this issue. It also demonstrates that a wide range of stakeholders, including those affected by cyber security, have a crucial role to play in the First Committee-cyber processes.

Despite these developments, the threat landscape is bleak. Throughout the COVID-19 pandemic, operations targeting medical facilities and agencies worldwide have sought to undermine
responses to the health crisis, spread misinformation, or exploit our reliance on digital connectivity for nefarious ends. Multiple high-profile operations involving supply chains, and critical physical and information infrastructure, have shown the far-reaching impacts of aggressive action in cyber space. Such actions demonstrate that the legal ambiguities surrounding the application of international law to state behaviour in cyber space are being exploited, and that relevant norms against such behaviour are not being respected.

Meanwhile, disturbing revelations about human rights abuses enabled by surveillance technologies have prompted warnings from the UN High Commissioner for Human Rights and
calls for a moratorium on their sale. And within disarmament and arms control processes, there is rising concern about the digital vulnerabilities of existing weapon systems and the implications for illicit weapons trafficking.

Whatever its form, technology-facilitated violence must be understood in light of its impact on lives and livelihoods. Human security is at the heart of cyber security and therefore demands human-centric and rights-based approaches to establishing a peaceful ICT environment. It has been encouraging to see a growing number of states call for such an approach including recognition of the differentiated impact of cyber operations on marginalised people, women and girls, and people of diverse sexualities and gender expressions.

With the above considerations in mind, the 13 organisations endorsing this statement offer the following recommendations to member states at the First Committee:

This statement has been endorsed by: