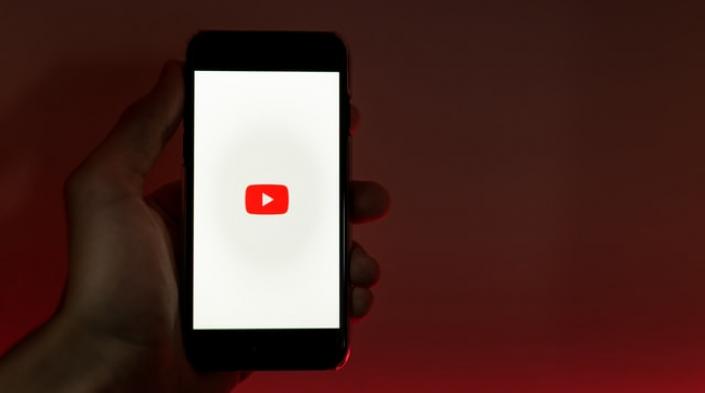 Videos from Brazilian NGO Intervozes have been removed from YouTube for alleged copyright infringement. State Judicial branch recognized the illegality of the Content ID mechanism.

Last Tuesday (15 December), the São Paulo Court of Justice [State Court of Appeals ruled on the lawsuit filed by Intervozes – Coletivo Brasil de Comunicação Social and condemned Google for “authentic prior censorship” by improperly removing videos from the NGO’s YouTube channel. The company was also ordered to pay  damages of R$ 50 thousand.

The contents, which were removed without prior notification, were part of a series of videos that pointed to, denounced and explained human rights abuses by television stations in their television drama programs. Google’s justification for the removal was the application of the mechanism called Content ID, which is based on a system that meets the interests and commercial contracts signed between big tech and intellectual property owners. This mechanism operates as censorship, outside the Judiciary Branch, as it is Google itself that provides the opportunity and the tools for copyright holders to claim infringement, report and request the removal of content.

According to the lawyer for the case and Intervozes’s member, Flávia Lefèvre, the decision sets an important precedent. “The decision is based on the constitutional right of freedom of expression and prohibition against censorship, guaranteed also by article 19 of the Marco Civil da Internet. It also makes it clear that content removals from platforms under the allegation of copyright infringement cannot take place in parallel with the Judiciary, under the scrutiny of analysis by Google and the large and powerful YouTube users with copyrights, who have received privileged and discriminatory treatment, enabling censorship, as happened in the case of Intervozes ”.

The content was removed from the YouTube channel in 2018. After the objections were denied by Google, Intervozes filed a lawsuit in April 2019. The series of videos in question were the result of an agreement with the Human Rights Secretariat of the Presidency of the Republic, whose object consisted in the “training in Human Rights of community leaders and communicators”.

The first instance [circuit] judge dismissed the case without judgment on the merits, as she understood that the lawsuit was about copyright and that, for this reason, Google would be an illegitimate party, and that the lawsuit should be filed against Organizações Globo and TV Bandeirantes.

However, the merit of Intervozes’ action is the questioning of the legality of the Content ID mechanism, given the unilateral and arbitrary way in which it has been used and occurring in removals on YouTube, which motivated the appeal to the Court of Justice of the State of São Paulo.

The appeal was granted since Judge Ferreira Alves, on the 2nd. Private Law Chamber, acknowledged that the merit of the action is the analysis of the way Google has been applying Content ID, outside Brazilian law.

In the decision, it was stated that “regardless of the defense of the mechanism used by the defendant to prevent abuse on the Internet, the fact is that the one who must impose content removal and, therefore, restrict / limit freedom of expression for the protection of rights is the State, through the Judiciary ”, with the private sector not weighing such values.

Google’s Terms of Service for Content ID make it clear that the decision to remove or retain certain content posted on the platform is solely of the platform. In other words, the entire content removal mechanism occurs under the absolute responsibility of Google, which must bear the burden of the commercial practices adopted.

Based on the risk theory of economic activity, as expressed in art. 170 of the Federal Constitution and the Consumer Protection Code, the company must therefore respond for the commercial practices it adopts in the consumption relationship it maintains with its users, as in the case of Intervozes.

The data released by Google for 2020 indicate that its search engine is responsible for more than 89% of internet searches on the planet. Around 2 billion people use YouTube per day, with 300 hours of videos being uploaded every minute to the platform, which has almost 5 billion videos watched per day.

These  elements demonstrate that the content management activities of these companies must be supervised by the Judiciary, as recognized by the TJSP decision, and deserve to be regulated, as has been discussed in the context of debates on PL 2630/2020, the Fake News Law Bill.