Indispensable measures to ensure the holistic protection and leadership of WHRDs 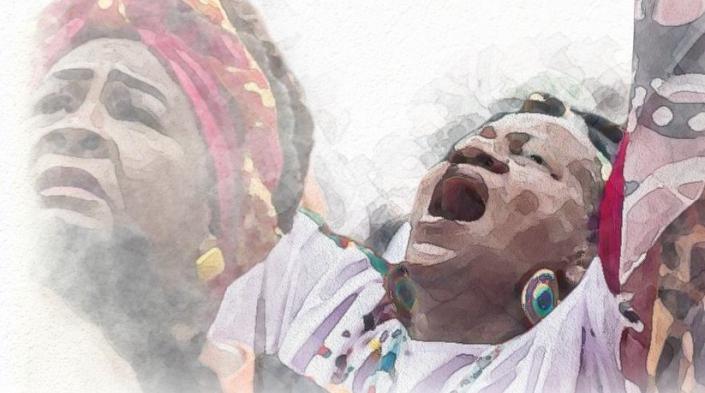 Over a dozen global organisations, including APC, have created a historical document containing urgent measures for the protection of women human rights defenders (WHRDs).

The document was launched in Mexico City on 30 March 2021 at the Generation Equality Forum convened by UN Women. It calls on states, as well as relevant intergovernmental mechanisms and donors, to immediately adopt a series of steps to ensure holistic protection of WHRDs.

Among others, the demands voiced include: