Human rights in the digital context: Joint contribution from APC and Derechos Digitales to the third cycle of the UPR mechanism for Chile

Home / Publications / Human rights in the digital context: Joint contribution from APC and Derechos Digitales to the third cycle of the UPR mechanism for Chile 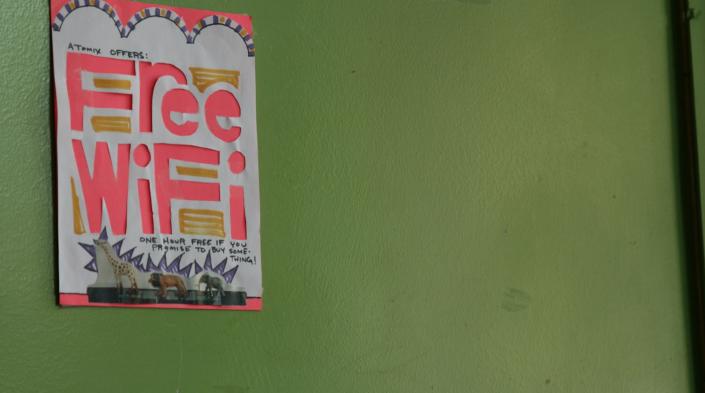 This submission is a joint stakeholder contribution to the third cycle of the Universal Periodic Review (UPR) mechanism for Chile by the Association for Progressive Communications (APC) and Derechos Digitales.

APC and Derechos Digitales appreciate the opportunity to participate in this cycle of the Universal Periodic Review and recognise the important human rights issues being raised by other stakeholder reports. Our organisations strongly believe that the same human rights that people have offline must also be protected online, which is why this submission focuses on human rights in digital context, particularly in freedom of expression and association online, access to internet, openness and access to information, knowledge, culture and elimination of all forms of discrimination and violence against women on the internet. It explores both the extent of implementations of the recommendation made in the previous cycle of the UPR and also identifies emerging concerns in Chile regarding human rights in a digital context.

Human rights in a digital context are inextricably connected with meaningful access and use of the internet. Chile is one of the most connected countries in Latin America, with internet penetration of 87.5% of Chilean houses, notwithstanding that there are several digital divides experienced by various populations. According to official statistics (CASEN), access to internet in urban areas is 68.8%, compared to 40.9% in rural areas; women are less connected than men in Chile: 65.3% of women are connected compared to 67.5% of men. Finally, indigenous people are less connected than non-indigenous people, with a rate of 63.2% compared to 66.7%, respectively. Those digital divides reveal an inequality in the exercise of human rights, such as freedom of opinion or association as well as access to information or culture, among others. Equally as important as access to infrastructure is the appropriation of technologies in marginalised groups such as indigenous people and women, which requires the development of digital abilities and skills oriented toward the needs, expectations and daily requirements of women in their different roles.

Information and communication technologies (ICTs), including the internet, can give people access to information, discussions and networks, so marginalised groups can be better equipped to challenge discrimination, misogyny and xenophobia, and to work to address a more fair and equal society. In addition, by regarding internet as a tool of development, increased penetration in marginalised groups (such as among women) contributes to raising income among poor people.

Internet access can be a critical enabler of a range of human rights addressed in this submission. Consequently, UPR should consider internet and appropriation of technologies integrally linked with human rights, particularly but not exclusively freedom of speech, association and rights related to access to culture and information. The former Special Rapporteur on Freedom of Opinion and Expression has noted the importance of promoting and protecting human rights in digital contexts and moving forward to ensure access to the internet for all individuals.

Access to internet is a powerful tool, which facilitates economic development and the enjoyment of a range of human rights (including freedom of speech, freedom of assembly, among others), because marginalised groups with access to internet “can obtain information, assert their rights, and participate in public debates concerning social, economic and political changes to improve their situation”. For those reasons, it is a key point to continue and enhance the penetration of internet in Chile, particularly among marginalised groups, not only for their economic development but also to increase and facilitate the exercise of their human rights in digital contexts.