How Do Indonesian Media Portray the 2019 Presidential Debate?

Home / Publications / How Do Indonesian Media Portray the 2019 Presidential Debate? 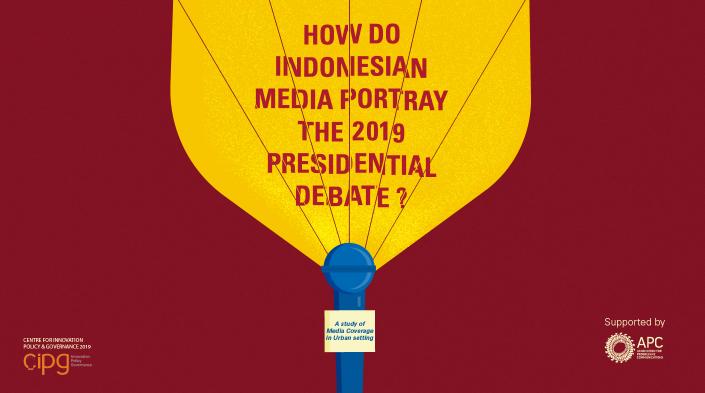 In the midst of rising intolerance, a polarised society and massive hoaxes, the 2019 presidential election was a huge test for Indonesia’s democratisation. This was the year when 190 million voters – the biggest electoral participation in the history of Indonesia – cast their vote to elect the president for the next five years.

Seen by many as the most complicated election season the country has ever had to face, the event also inspired a rapid rise in hate speech, hoaxes and fake news, with the Ministry of Communication and Informatics recording a total of 1,224 cases of fake news and hoaxes from August 2018 to March 2019. Most of this content was related to politics and governance.

In the meantime, although Indonesia has been regarded as a role model for interreligious harmony and Muslim democracy, since 2014, Indonesia has seen divisive intolerance in public debate. During the 2019 presidential election, the religious intolerance among society increased even further, with the highest number of violations recorded in West Java, followed by Jakarta.