Freedom of Information and Data Protection 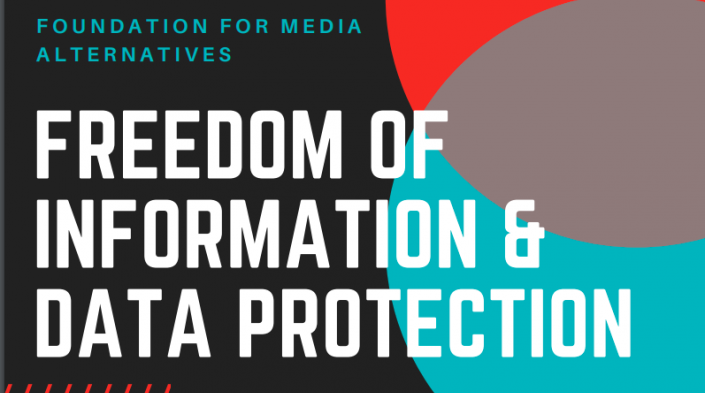 Freedom of information – also referred to as the right to information – is the fundamental right of an individual to access information under the control or custody of the government. The United Nations General Assembly considers it as an integral part of the right of freedom of expression, which is enshrined in Article 19 of the Universal Declaration of Human Rights (UDHR). By its very nature, it sits at the core of any democratic nation.

Another advocacy that has grown in significance and prominence in the last half century is data protection (also referred to as “data privacy” or “information privacy”), which is a key aspect of the fundamental right to privacy. As in the case of freedom of expression, the right to privacy is featured in the UDHR, as well as in numerous international treaties, national constitutions and domestic laws.

The nature of these two concepts make it inevitable for them to overlap. This has led some to adopt the view that they are inherently contradictory, such that upholding one necessarily entails discarding the other. This is far from the truth. On the contrary, freedom of information and the right to privacy should be viewed as making up “two sides of the same coin”.

They complement each other given their common purpose of promoting individual rights and government accountability. In the few instances that they do go directly against one another, the key to a meaningful resolution lies in the proper balancing of all interests involved. Whenever possible, meeting the objectives of both without having to sacrifice the cause of one must always be the set goal.

Read the whole publication by Foundation for Media Alternatives.

Foundation for Media Alternatives (FMA) is a nonprofit NGO in the Philippines seeking to democratise information and communication systems and resources for citizens and communities. It is a member of the APC network.