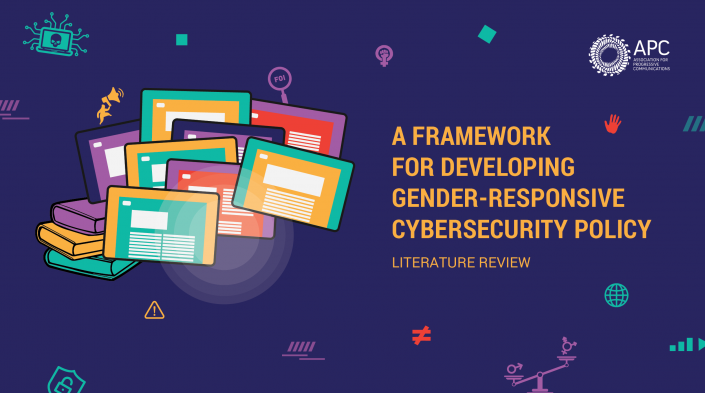 Beyond the fact that cybersecurity problems are formulated in techno-functional terms, which gives it an objective halo, cybersecurity is a contested field. As Deibert notes, cyberspace has no fixed properties in time and space, making it an inherently political field: it is a contest between different worldviews, ideologies and strategic interests, even if all these are concealed as unquestioned assumptions. Indeed, security, as a value, is not universal and immutable; instead, security is constantly sustained and elaborated by local socio-cultural practices that characterise who and what is considered “safe” or “unsafe”, conceptualising the objects that are protected by security and articulating the moral justification for security. Driven by motley theoretical currents such as Science and Technology Studies (STS), Human-Computer Interaction (HCI) or the Women, Peace and Security (WPS) Agenda, among others, the gender approach, on the one hand, like the theoretical currents of feminism and intersectionality, has also entered the dispute about what and how cybersecurity is considered. And while there is no cogent theoretical body that develops the cybersecurity proposition from these approaches, this document intends to explore how these perspectives have been deployed in cybersecurity and what elements appear to be cross-cutting. This document is a part of a framework developed by the Association for Progressive Communications that seeks to support policy makers and civil society organisations by providing practical guidance for developing gender-responsive cybersecurity policies, laws and strategies. Thus, it is expected to contribute to the various stakeholders interested in the contributions of a gender approach to cybersecurity to find a theoretical background that can support their policies and actions.

This paper is organised as follows: first, a short positioning on important concepts around gender. Second, it describes the general background context that precedes the idea of cybersecurity as a gendered space. The third part explores the connections between the irruption of human rights in cybersecurity and the gender perspective and analyses the most prevalent crosscutting concepts that appear in the different research that takes gender into the various fields of cybersecurity. In the fourth part, some of the topics where the gender perspective in cybersecurity is more present are discussed in depth, to end with a brief chapter of conclusions.