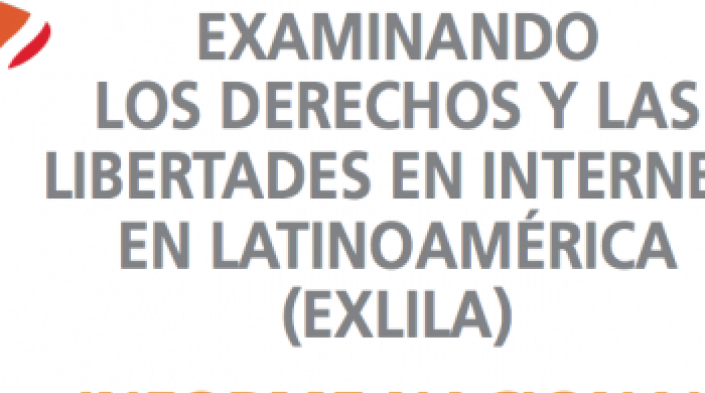 Although Colombia has challenges guaranteeing internet access to all its population, the internet has become an essential tool for the development of many activities and the exercise of fundamental rights like freedom of expression and access to knowledge.

Legislation and jurisprudence applicable to the internet have not been systematic, and this has often had major effects on whether the internet will continue to be a free and open tool. The principle of net neutrality, for example, has developed in such a way as to allow the creation of different plans differentiated according to the market, which in practice may lead to counteracting this very principle. Regulations on surveillance of communications, although important for criminal investigation, do not have the necessary judicial checks and balances, and lack a serious analysis of need and proportionality, as in the case of the powers exercised by intelligence agencies. Finally, although systematic internet filtering does not occur, there is a regime for blocking child pornography that pursues an entirely necessary purpose but lacks controls and the possibility to exercise the right to a defence.

The problematic cases included in this report show that there is still a long way to go in enforcing the current regulations on situations occurring on the internet. In one case, an online news commentator was imprisoned and fined for libel. In another, a student is being prosecuted for copyright infringement for sharing on a digital platform some academic material previously published on the internet.

But the most relevant cases have to do with the illegitimate use of surveillance tools. Former officials of the government and security agencies have been convicted for illegally intercepting communications from high court magistrates, opposition leaders and journalists. A campaign adviser in the presidential elections admitted illegally intercepting communications between officials and other actors involved in the peace dialogue with guerrillas of the Revolutionary Armed Forces of Colombia (FARC). Finally, investigations by international organisations have revealed surveillance and hacking systems previously unknown to the general public.

Given this scenario, it is increasingly urgent to enforce international regulations of human rights in digital environments; strengthen legal capacities, especially concerning understanding of the internet; develop and implement models of participation in the construction of policies and standards for the internet, that guarantee the involvement of civil society, academia and the technical community on an equal basis; and promote monitoring by civil society of legislative, judicial and administrative developments affecting the net.

This report will give a rapid overview of current regulations and the most relevant cases – in the courts and the media – affecting positively or negatively the exercise of human rights by Colombian citizens. We will review regulations on net neutrality, cyber crime, child protection, criminal investigation and intelligence activities, data retention and anonymity, emphasising the problems that many of these regulations pose for the protection of fundamental rights. We will also look at some of the most representative court cases or those reported in the media, which will show that there is still a long way to travel towards recognition and protection of the internet as a space for the exercise of rights and freedoms. Finally we will present some recommendations intended to promote the potential for democratisation and the empowerment of citizens through access to and use of the internet.