Cybernorms: Do They Matter IRL (In Real Life)?

Home / Publications / Cybernorms: Do They Matter IRL (In Real Life)? 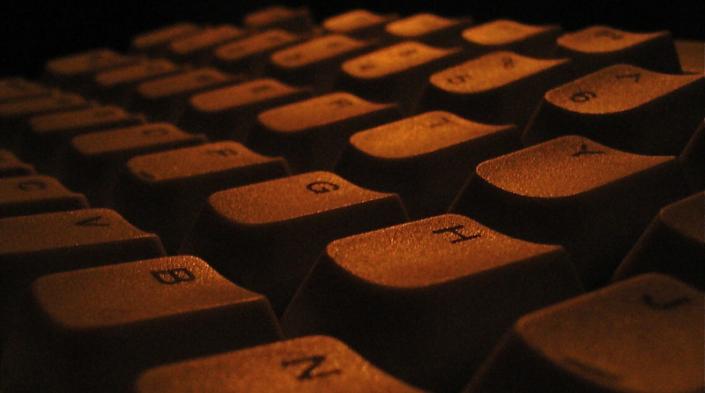 The year 2021 saw several cyber attacks on critical infrastructure such as oil pipelines, businesses such as airlines and meat-packing companies, and, crucially, healthcare providers such as vaccine suppliers. Several of these attacks were attributed to nation-states while others were carried out by non-state actors. During the first half of the year, multilateral forums including the United Nations made some progress in identifying norms, rules, and principles to guide responsible state behaviour in cyberspace, even though the need for political compromise between opposing geopolitical blocs stymied progress to a certain extent.

There is certainly a need to formulate more concrete rules and norms. However, at the same time, the international community must assess the extent to which existing norms are being implemented by states and non-state actors alike. Applying agreed norms to "real life" throws up challenges of interpretation and enforcement, to which the only long-term solution remains regular dialogue and exchange both between states and other stakeholders.

This was the thinking behind the session titled "Cybernorms: Do They Hold Up IRL (in Real Life)?", organised at RightsCon 2021 by four non-governmental organisations: the Association for Progressive Communications (APC), the Centre for Internet & Society (CIS), Global Partners Digital (GPD), and Research ICT Africa (RIA). Cyber norms do not work unless states and other actors call out violations of norms, actively observe and implement them, and hold each other accountable. As the organisers of the event, we devised hypothetical scenarios based on three real-life examples of large-scale incidents and engaged with discussants who sought to apply agreed cyber norms to them. We chose to create scenarios without referring to real states as we wanted the discussion to focus on the implementation and interpretation of norms rather than the specific political situation of each actor.

Through this interactive exercise involving an array of expert stakeholders (including academics, civil society, the technical community, and governments) and communities from different regions, we sought to answer whether and how the application of cyber norms can mitigate harms, especially to vulnerable communities, and identify possible gaps in current normative frameworks. For each scenario, we aimed to diagnose whether cyber norms have been violated, and if so, what could and should be done, by identifying the next steps that can be taken by all the stakeholders present. For each scenario, we highlight why we chose it, outline the main points of discussion, and articulate key takeaways for norm implementation and interpretation. We hope this exercise will feed into future conversations around both norm creation and enforcement by serving as a framework for guiding optimal norm enforcement.