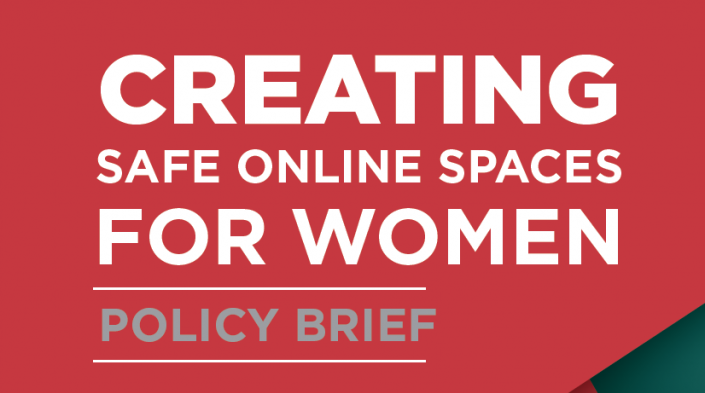 Online harassment has become a common occurrence on social media and women often find themselves on the receiving end. In response to the growing incidence of cyber harassment on Kenyan online platforms, KICTANet ran a study to highlight the struggles of the victims of cyber harassment.

The purpose of this policy brief is to understand the nature of cyber harassment and the existing policy gaps. The study took an observation method where the researchers observed the Twitter environment over a period of four months. Key cases were picked out of the hashtags and classified into themes.

Another finding is that both men and women are victims of cyber harassment. However, there are differences: women face more cyber harassment than men and the nature of such harassment is more harsh as it focuses on social issues, ranging from body shaming to questioning their career suitability and qualifications.

The fact that Kenya has sufficient policies to deal with online gender-based violence is a clear indication that cyber harassment is not stopped by law, but rather by a change of narrative. The brief therefore recommends bringing more women into these spaces to challenge and change the narrative by, for example, suggesting that media organisations should support female journalists in the areas of information and communications technology (ICT) reporting and other male-dominated fields. The study also calls for the creation of online reporting and support platforms as a more immediate approach to online harassment.