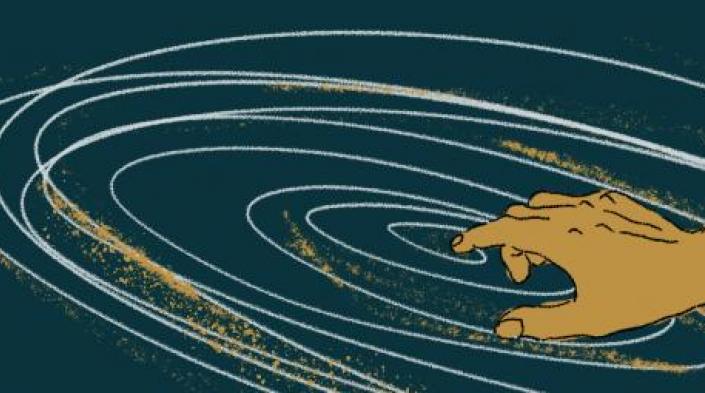 For decades, the internet has not reached all areas in Sudan; this year, out of a total population of 43 million, only 13.38 million are internet users. This is evidence that neither the previous nor current rulers made real efforts to implement the principles of the African Declaration on Internet Rights and Freedoms, such as citizens’ rights to access information on the internet, and that internet access should be available and affordable to all.

The transitional government has yet to fully utilise information and communications technologies (ICTs) in developing the country’s economy, health systems and education. This is due to several reasons, including the most significant reason which is the US sanctions against Sudan. Sudan is now in the first year of the three transitional periods that started in August 2019, following eight months of peaceful demonstrations to remove the dictatorial regime of Omer Al-Bashir. Although the number of internet users has increased in Sudan, online public services and information are not yet available to serve citizens’ rights to information. The inherited ICT infrastructure, systems and policies from the ex-regime restrained the transitional government’s response to the COVID-19 pandemic. However, ministers are currently struggling to find systems that could support their decision making.

The Federal Ministry of Health (FMoH) has announced a national COVID-19 response plan at a cost of USD 76 million, while only 200 million Sudanese pounds (USD 3.6 million) have been pledged by the businessmen’s union, telecommunication companies and the banking union. Also, the FMoH in coordination with telecommunications companies sent text messages to users on preventing the spread of COVID-19 and raising awareness.

According to a UN Office for the Coordination of Humanitarian Affairs report, the first COVID-19 case in Sudan was confirmed on 13 March. Thereafter, Sudan’s Transitional Government closed all ports, airports and land crossings and declared a public health emergency. The government ordered an inter-state public transportation halt, and a countrywide-imposed curfew, on 30 March. Following this, on 18 April, authorities established a total lockdown, with people allowed to purchase essential goods between the hours of 6:00 a.m. and 1:00 p.m.