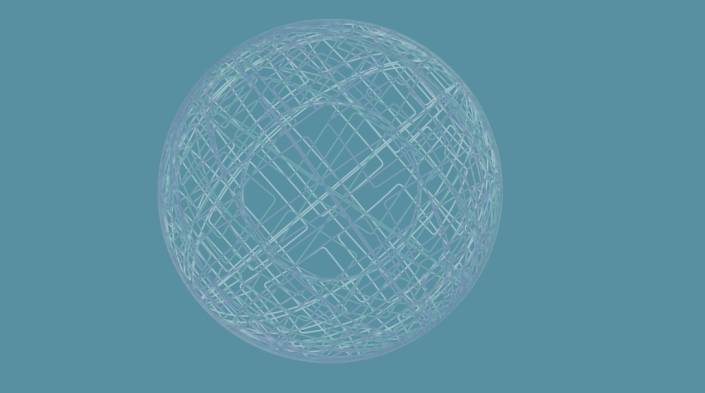 Much has happened in multilateral cybersecurity since the First Committee met one year ago.

The work of two new UN General Assembly-mandated bodies is underway. The first session of the Open-ended working group (OEWG) on developments in the field of information and telecommunications in the context of international security took place in September, marked by a refreshingly positive atmosphere.

There is effective ongoing regional collaboration and cooperation in the area of cybersecurity.

Unfortunately, other developments have occurred that are far less positive. The pace and severity of malicious operations in cyberspace have increased noticeably. The use of cyber technologies as tools of or targets for aggression is becoming more regular and, as a result, normalised by a larger number of states. The last year has seen a spike in data breaches, malware attacks, disinformation campaigns, and continued use of proxies by states.

These patterns show that the trend toward a militarised cyberspace is deepening. It is manifesting through the adoption of more offensive strategies and doctrines, aggressive behaviours, and in the vocabulary used to describe cyberspace and actions within it.

It is also manifesting in how governments are using these technologies and spaces to restrict human rights, such as through surveillance, hacking, censorship, and intentional disruption of internet services and access. These measures have been shown to disproportionately impact individuals and groups in society, such as journalists, LGBT and gender non-conformists, women, human rights defenders, and other people in positions of vulnerability or marginalisation.

These activities all contradict existing normative commitments and must cease. Those responsible must also be held to account. The civil society organisations supporting this statement reject any acceptance or legitimisation of problematic practices that threaten peace in cyberspace. We are supportive of solutions that move the global community closer to cyber peace. To that end, we urge the following:

This statement has been endorsed by 14 organisations working in the areas of peace, disarmament, human rights, and digital security. Their names are listed below and in the online version of this statement, posted on the Reaching Critical Will website.