Chad must end its year-long blackout of social media 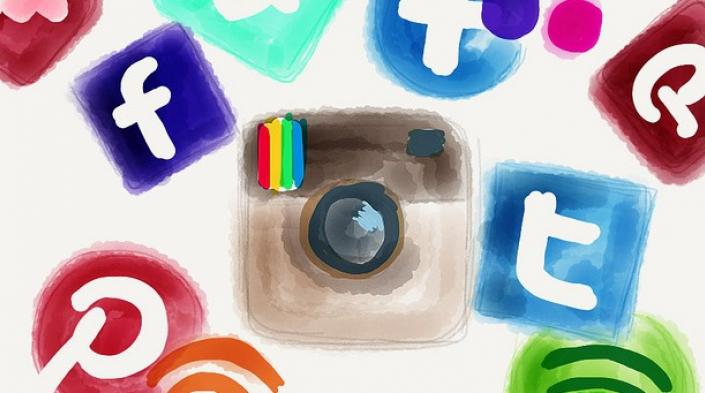 Office of the AU Special Rapporteur

Freedom of Expression and Access to Information in Africa

A version of this letter was also addressed to David Kaye, Special Rapporteur for Freedom of Opinion and Expression.

We, the undersigned organisations that work to promote freedom of expression offline and online across the globe, write to express deep concern about the shutdown of social media platforms by the government of Chad over the past eleven months and urge you to take action to help restore access.

Since March 28, 2018, mobile operators in Chad have denied Internet users in the country access to social media platforms including Twitter, Facebook and WhatsApp on the orders of government.

The government gave no explanation for the social media blackout. However, the action is widely believed to be aimed at quelling public protests across the country by undermining citizens' capacity to mobilise through the power of the Internet and social media platforms.

This is the second time the government of Chad has shut down the access to Internet within the last one year. Government ordered a complete Internet blackout in January 2018, again, without any explanation.

Mr Commissioner, several calls by local, regional and international rights groups calling upon the government of Chad to restore these platforms have been ignored.

The disruption of the networks in Chad is a flagrant violation of the African Commission on Human and Peoples' Rights Resolution, ACHPR/Res. 362 (LIX) 2016 which recognises the “importance of the internet in advancing human and people's rights in Africa, particularly the right to freedom of information and expression.”

The ACHPR/Res. 362 (LIX) 2016 also condemns the “emerging practice of State Parties interrupting or limiting access to telecommunication services such as the internet, social media and messaging services.”

Additionally, the situation in Chad is also at variance with the above-mentioned resolution which “calls on State Parties to respect and take legislative and other measures to guarantee, respect and protect citizens' right of information and expression through access to internet services.”

Finally, we believe that the use of Internet blackout or network disruptions to curtail freedom of expression rights of the Chadian people contravenes Article 27 of the country's national constitution.

We, the undersigned organisations reaffirm that the social media blackout in Chad violates the fundamental rights to freedom of expression and access to information of citizens as enshrined in regional and international frameworks including, the African Charter on Human and People's Rights (ACHPR) and the Universal Declaration on Human Rights (UDHR).

Moreover, network disruptions have proven to limit the ability of journalists to report safely and for citizens to access information or communicate with their families, friends, colleagues, online. The social media blackout is also incongruent with the economic, social and personal wellbeing and aspirations of the citizenry. Businesses, schools and other institutions which rely on the Internet for their operations are forced to resort to the use of VPNs, which comes at an extra cost.

We call on you, Mr Commissioner, to publicly denounce the social media blackout in Chad as an affront to freedom of expression online.

We further urge you, as the Special Rapporteur on Freedom of Expression and Access to Information, to use the powers of your good office to among others, put pressure on President Idriss Deby of Chad to respond to calls from rights groups and restore access to all social media platforms throughout the country.

We are confident that your office will take note of the infractions enumerated above and consider the above recommendations towards improving the freedom of expression and overall human rights environment, both online and offline in Chad.