APC submission on the Revised Draft General Comment No. 37 on Article 21 (right of peaceful assembly) of the International Covenant on Civil and Political Rights

Home / Publications / APC submission on the Revised Draft General Comment No. 37 on Article 21 (right of peaceful assembly) of the International Covenant on Civil and Political Rights 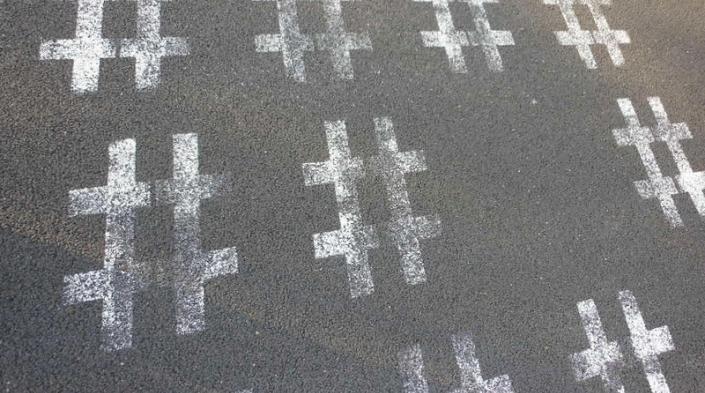 The Association for Progressive Communications (APC) produced this written submission on the Revised Draft of General Comment No. 37 on Article 21 of the International Covenant on Civil and Political Rights in response to the United Nations Human Rights Committee’s invitation for civil society and other stakeholders to provide comments on the Draft General Comment.

APC thanks the Committee for its commitment to a participatory drafting process, and welcomes the invitation to provide its observations and comments on the Draft General Comment, particularly as it believes that its contents are especially relevant in the current global climate. However, and in order to ensure that the Draft General Comment retains relevance, APC’s submission encourages further engagement and clarity in the expanding realm of online or digital assemblies, among others, and seeks to illustrate the emerging opportunities and challenges created through the increased use of information and communications technologies (ICTs), particularly surveillance technologies.

In this written submission, APC draws the Committee’s attention to the challenges of the full enjoyment of the right to peaceful assembly within digital spaces, that is, both off- and online. APC also offers commentary on overall conceptual questions in the General Comment. As the ubiquity of the internet and ICTs increases, questions on the manner in which we exercise fundamental rights within these digital spaces are beginning to abound. This Revised General Comment is therefore particularly important as it will become the leading tool for both international and national-level advocacy and, accordingly, it should reflect grassroots realities both off- and online.

Accordingly, the submission is structured as follows:

This written submission was prepared with the assistance of ALT Advisory.