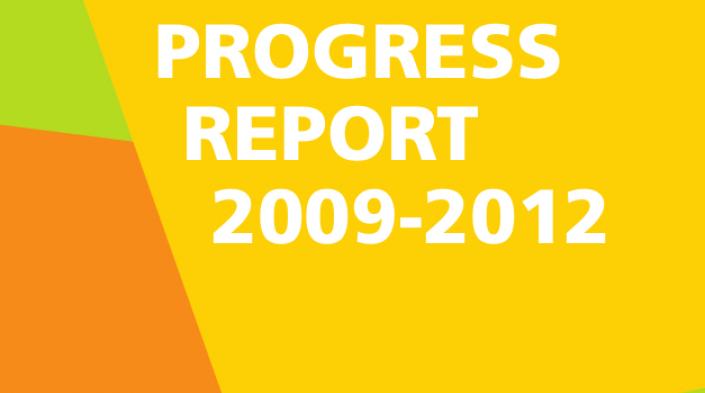 APC takes a look back at the 2009-2012 strategic planning period. The planning for the work done during this period began in late 2007 when our members, representing five continents, met to debate the challenges to a free and open internet.

In the five years that followed, our work and the work of our members has been defined by the same set of six strategic priorities: Advocate for affordable internet access for all; Secure and defend internet rights; Use emerging technologies for social change; Make technology work to sustain the environment; Build the information commons; and Improve governance, especially internet governance.

Reflecting back on the major achievements of that period, APC Executive Director Anriette Esterhuysen had this to say about the organisation in 2012:

“We often talk about the resilience of APC being responsible for the network still being around after 23 years. But APC is not just ‘still around’. We manage to change and grow stronger.

“More apt than ‘resilient’, perhaps the concept that describes APC best is ‘antifragile’.

“Author Nassim Nicholas Taleb [says] in his book Antifragile: Things That Gain from Disorder, ‘Antifragility is beyond resilience or robustness. The resilient resists shocks and stays the same; the antifragile gets better.‘”

During the strategic planning period, APC focused on building our own and our partners’ research capacities in the area of environmental sustainability and ICTs. We created several useful resources, coordinated regional research, and published an excellent edition of GISWatch, which remains the most comprehensive overview of ICT and environmental sustainability in 53 countries and six global regions. We further explored key issues in ten expert reports on topics such as e-waste, climate change and the green economy.

We also built capacity among activist groups in defending their internet rights, and assisted them in specific cases when their rights were in jeopardy, with a particular focus on women human rights defenders and sexual rights activists.

The report contains the most recent developments in APC’s strategic priorities as well as stories from 25 of our members highlighting their greatest achievements in the past year.

Learn about the major impact the APC network has had in the world since 2009 by downloading or ordering a print copy of the report.