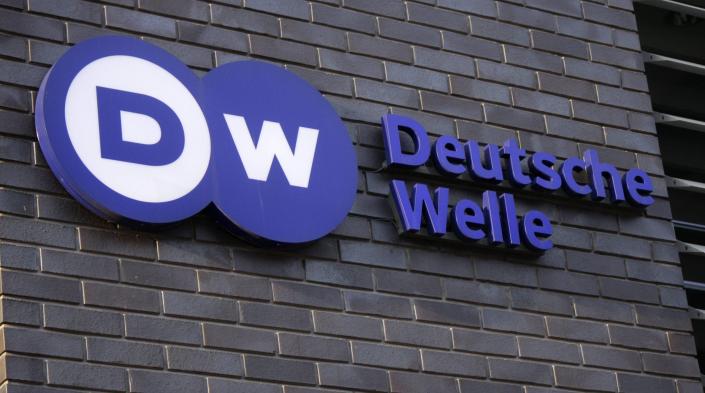 This open letter was signed by APC member 7amleh - The Arab Center for the Advancement of Social Media and 100 other organisations. You can also find it on 7amleh's website.

We are shocked and deeply concerned about the recent inaccurate and defamatory accusations made by Deutsche Welle’s (DW) investigation report committee against Deutsche Welles Akademie (DWA) partners. The report, released on 6th February 2022, is just the latest development in an ongoing anti-Palestinian smear campaign, that silences Palestinian voices, restricts freedom of expression, suppresses legitimate political and human rights speech criticizing ongoing Israeli violations against Palestinians, blocks us from holding people and governments accountable for injustice and prohibits Palestinian journalists and Palestinian organizations from sharing their daily experiences of systematic human rights violations with the world.

DW's adoption of such a discourse poses a great danger to freedom of opinion and expression. This approach conflates Jewish communities around the world with Israel, and falsely links them to the systematic oppression practiced by the Israeli authorities against Palestinians. DW should reject cooperating or aligning themselves with those who strive to spread smear campaigns against Palestinians, in an attempt to further spread lies instead of seeking to reach justice, freedom and dignity.

We deplore the denial of Palestinians' right to defend themselves and the actions taken to prevent them from documenting systematic human rights violations. Furthermore, the German government itself issued a statement calling on Israel to "permanently halt eviction and demolition procedures of Palestinian structures" in an attempt to stop the systematic violations practiced by the Israeli authorities against Palestinians in the Occupied Palestinian Territory. Thus, we see that this report strips Palestinians of their humanity and their fundamental right to defend themselves in light of the escalated attacks they are being subjected to, not to mention the increasing restrictions on Palestinian civil society, specifically human rights organizations that are working hard to document these violations.

We reject the generalization made in this report, which discriminates against Palestinians for speaking out against ongoing human rights violations in the digital space and on the ground alike. The adoption of such a report categorizes a group of journalists, media organizations, and civil society partner organizations as either being antisemitic or of spreading a one-sided narrative in covering the region. This will harm, not help, our collective struggle against intolerance, hatred and racism in the region.

Moreover, we reject and point out the lack of professionalism demonstrated by the formation of an unobjective investigation committee, in addition to its unprofessional procedure in the process of preparing this report. The committee itself lacked diversity and consisted of no experts in anti-racism issues. Moreover, the targeted DWA partner organizations were offered no consultancy on the issue and no right of reply to discuss the content of the accusations. They were instead informed hours before the report release that they and their organizations would be included in the report, and their partnerships with DWA would be impacted.

Through the utilization of this biased and one-sided framework, it is clear that DW’s investigation committee's intention is to silence Palestinians and falsely define any criticism of Israeli policies as antisemitism. We immediately demand that DW and DWA immediately take the following actions:

DW can no longer continue to claim to be a champion of free speech if it continues to make slanderous statements against Palestinians to silence them. It is time for DW to stand with oppressed people and amplify their voices.