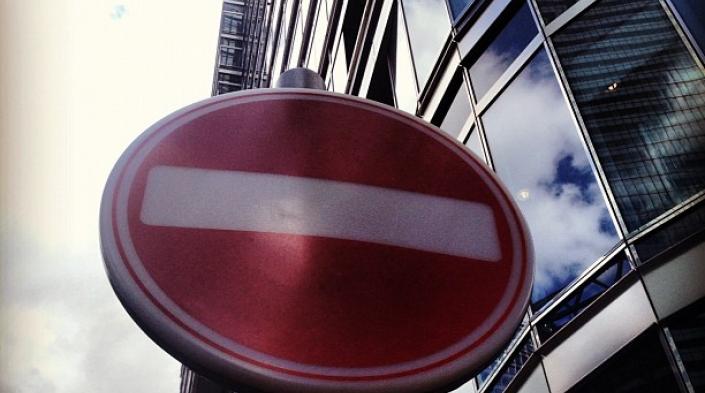 Sixty-three civil society experts ― trade unionists, development advocates, digital rights activists, environmentalists, and others ―  had their accreditation rescinded and are prevented from attending the World Trade Organization (WTO) Ministerial Conference taking place on 10-13 December in Buenos Aires, Argentina. This decision by the Argentine government is unprecedented in the history of the WTO.

Among the civil society organisations whose members have been prevented from participating in the meeting is Derechos Digitales, an APC member from Chile. Additionally, civil society delegates from the following countries and organisations, many of whom have attended multiple WTO Ministerial Conferences in the past, were informed by the WTO Secretariat on 29 November that the Argentine government had denied the accreditation already issued by the WTO: Argentina (Instituto del Mundo del Trabajo, Fundación Grupo Efecto Positivo, and Sociedad de Economía Crítica), Belgium (11.11.11), Brazil (Brazilian Network for People’s Integration, REBRIP), Finland (Siemenpuu), Indonesia (Institute for National and Democracy Studies), the Netherlands (Transnational Institute), the Philippines (People Over Profit), and the UK (Global Justice Now!), as well as delegates registered with international organisations including UNI global union, UNI Americas, and Friends of the Earth International.

In an official press release issued on 2 December, the Argentine Ministry of Foreign Affairs and Worship claimed to have adopted various cautionary measures in terms of the participants' accreditation to the meeting, and that the participants whose accreditation was revoked had been identified as having made explicit calls for violent protests through social media, expressing their intent to generate intimidation and chaos during the summit.

We consider these allegations to be unfounded, prejudiced and repressive. APC joins the calls from many civil society organisations to the Argentine government to reverse its decision to rescind the accreditation of these individuals and organisations, as well as calling on WTO Director General Roberto Azevêdo and the General Council not to hold the WTO Ministerial Conference in Argentina unless the decision is reversed.

As a civil society organisation and a network, we join other civil society groups in calling for the Argentine government to comply with established diplomatic practices, and to honour its responsibilities as the host country of an international conference by permitting entry to all of the individuals that the international organisation accredits. If a host country arbitrarily limits access to these spaces for unfounded reasons, the result is a dangerous precedent, and a violation of a key principle of international diplomacy, which the WTO should not accept by any means.

We also reiterate the “Call for Openness and Transparency in Rulemaking for the Internet” that APC has joined, urging the WTO Ministerial Conference to be transparent and inclusive, in line with the multistakeholder approach to internet governance.

Read also: Just Net Coalition: A Call for Openness and Transparency in Rulemaking for the Internet