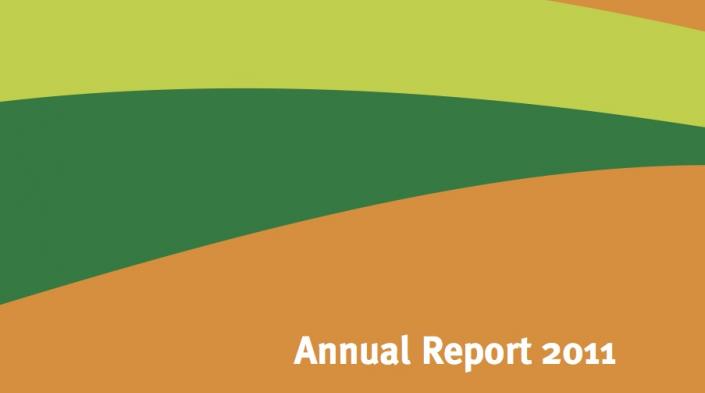 Anriette Esterhuysen, APC’s executive director, takes stock of our challenges and successes in APC’s work for an open, fair and sustainable internet during 2011. Read more in the full report.

Human rights on the internet

Huge political shifts occurred around the world in 2011, particularly in the Middle East and North Africa. Our 2011 edition of Global Information Society Watch (GISWatch) was dedicated to the people who made the revolutions happen through their activism both online and offline. Their struggles prepared the ground for a watershed moment that occurred at the Human Rights Council in June. Frank la Rue, Special Rapporteur on Freedom of Opinion and Expression presented a report on freedom of expression on the internet. It was an excellent report highlighting two key points that APC has focused on since 2001: human rights apply online as much as they do offline and without affordable access to infrastructure, the huge potential of the internet to extend rights will not be realised.

APC’s “Internet Rights are Human Rights” project supported the work of the Special Rapporteur before, during and after he presented his report in Geneva, and the 2011 edition of GISWatch focused on internet rights and democracy. Stories from GISWatch partners contained in the report illustrate that the internet is a robust tool for social action, but it is also vulnerable. This vulnerability is not only in relation to repressive governments who restrict free expression. It is also in relation to the influence of special interest groups who are increasingly trying to make governments, and internet service providers, responsible for protecting what they consider intellectual property in ways that entail disproportionate sanction, and that will limit access to knowledge and free expression in many parts of the world.

Our work in gender and ICTs asked challenging questions: how are sexual rights and sexual expression being affected by internet filtering and content control? And, how can we respond to the increased presence of violence against women online? To empower women activists to make effective and safer use of the inter- net, we partnered with women’s human rights defence networks to increase the capacity of 160 women through a series of workshops and strategic dialogues.

Affordable access makes internet a right and not a privilege

Affordable access to the internet remained on our agenda. We focused on spectrum and how more dynamic approaches to regulating spectrum can make a positive difference. In particular we explored the potential of television white spaces to extend wireless broad- band access to rural areas and poor communities. Through research and awareness raising we managed to take frequency allocation and management from the “boardrooms” to the “streets” – in a manner of speaking – by helping ICT for development organisations, small businesses and regulators understand the potential of a public resource which has been mostly monopolised by mobile telephony operators and broadcasters.

The APC Annual Report 2011 also features highlights from some of APC’s 50 members around the world, 80% of whom are from developing countries. BFES is supporting women leading community ICT centres in rural villages in Bangladesh; OneWorld Platform for Southeast Europe (owpsee) developed online games for children and adolescents that aimed to promote the cultural and historical heritage of Bosnia and Herzegovina, and WOUGNET supported rural villages’ demands for better government services.

Find out the difference that APC is making in the world by reading the APC 2011 Annual Report .