Si Jeunesse Savait (SJS, “If Young Women Knew” in French) is a feminist group formed in 2001 and based in Kinshasa, the Democratic Republic of Congo (DRC). It has representation in three provinces of eastern Congo. SJS builds the leadership skills of young women in sexual and reproductive rights, information and communication technologies and entrepreneurship. SJS has 115 members and more than 2000 supporters around Congo. They are involved in advocacy work for a national ICT policy plan for DRC and are also active in research and studies to make sure that gender is at the center of this ICT policy plan. The group also does crosscutting advocacy with other ministries such as education, gender and justice to see a clear plan to train women and girls in ICTs and to have a plan on violence against women addressing its intersectionalities with ICTs. Si Jeunesse Savait was a national country partner in the “MDG3: Take Back the Tech! to end violence against women” project, implemented by the Association for Progressive Communications Women’s Networking Support Programme and it's partners in 12 countries from Africa, Latin América and Asia, supported by the MDG3 Fund. 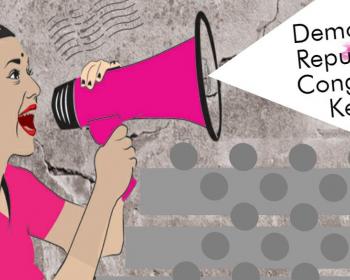 The DRC and Kenya are in focus in a series of country editions sharing the findings of the “End violence: Women’s rights and safety online“ research.