Disco-tech Tunis: Join us in this pre-RightsCon event on internet shutdowns in Africa

Home / News / Disco-tech Tunis: Join us in this pre-RightsCon event on internet shutdowns in Africa 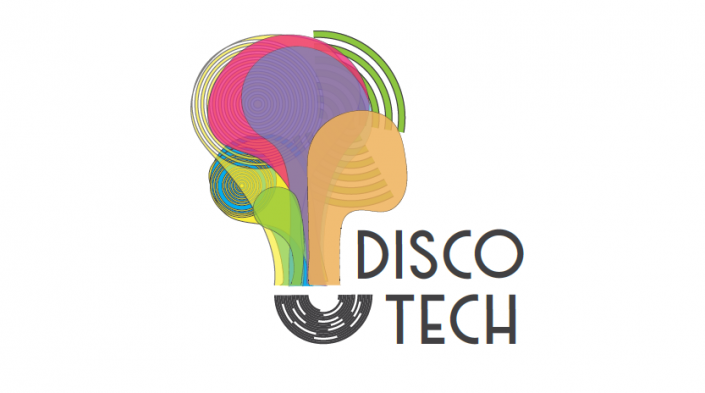 The Association for Progressive Communications, Hivos/Digital Defenders Partnership, Columbia Global Freedom of Expression, Columbia Global Centers | Tunis and close partners are hosting the seventh Disco-tech event on 10 June in conjunction with the 2019 RightsCon Summit in Tunis.

We invite you to join us for this innovative peer-learning event on detecting, documenting and bypassing internet shutdowns!

Food: Refreshments will be served at 18:30 and a light dinner will be provided during the break.

Please RSVP to discotech@apc.org or use the online form.

Disco-tech on internet shutdowns: "It's like being cut off from the world"

Awareness and condemnation of internet shutdowns have increased in recent years from the United Nations, the African Commission on Human and Peoples’ Rights, the Freedom Online Coalition, the Internet Society and the African Network Information Centre (AFRINIC), alike.

This is in a large part due to efforts by civil society to send a clear message that internet shutdowns violate human rights, harm communities and undermine economic development. Nonetheless, shutdowns continue to plague the continent, especially around key political moments like elections, and can signal further human rights violations to come.

While campaigns to end internet shutdowns have not yet been successful, civil society has learned quite a bit from enduring this blunt violation of their freedom of expression over the years. And we want to share those learnings on this special evening!

What will we do?

In this edition, Disco-tech will increase responsiveness to and awareness of internet shutdowns and explore how to detect, document and bypass them. It will also offer concrete examples of ways in which civil society and techies can support actions to combat them.

Disco-tech also provides a safe space for sharing stories and experiences, in personal and powerful ways, facilitates cross-regional collaboration and seeks to connect with key actors who can link local struggles and global action.

Disco-tech will create a space for participants to share strategies, make links and connections for technical and advisory support, and build on and further support solidarity and networks that can respond to internet shutdowns.

• Explore the meaning of a shutdown and forms that it could take through personal stories of those who have studied or lived through shutdowns.
• Bring to light stories of the shutdowns’ effects on human rights at an individual, national or regional level.
• Share strategies and techniques to avert or lift shutdowns, including tech demos, policy ideas, advocacy strategies or litigation. Tunisian activists, who lived through these problems for decades before the Revolution, can talk about their experience.

Disco-tech is proactive. Presenters and participants will share best practices and visionary ideas and make connections that will have direct impact on their work.

Please RSVP to discotech@apc.org or use the online form.

Disco-techs are informal evening events that are designed as learning exchanges, to bridge the gaps between technical and political solutions to attacks on internet rights and freedoms. In order to ensure meaningful exchanges between techies, activists and policy advocates, informal discussions in a comfortable setting are sparked by stimulating short presentations during an evening event the day before a major forum like the IGF or RightsCon.

Disco-techs have been held since 2013, focusing on counter-surveillance and cybersecurity (2013), the 16 Days of Activism to End Violence Against Women and Girls campaign (2013), internet censorship, blocking and filtering (2014), privacy and anonymity as fundamental rights (2015), community networks (2016), criminalisation of tech expertise (2017), and disability and accessibility to the internet (2018). We are excited to bring this important event to RightsCon in 2019!

The Association for Progressive Communications (APC) is an international network and non-profit organisation founded in 1990 that wants everyone to have access to a free and open internet to improve lives and create a more just world. Read more about how APC has been working to raise awareness on internet shutdowns here.

The Global Centers were founded in 2009 with the objective of connecting the local with the global, to create opportunities for shared learning and to deepen the nature of global dialogue. They are bridges between Columbia University and the world. Columbia Global Centers | Tunis was accredited by the Tunisian government in March 2018. It regularly hosts lectures and workshops on different fields and disciplines, and has a strong network of partners in academia, the media, political and diplomatic circles, etc.

About Columbia Global Freedom of Expression

Established in 2014, Columbia Global Freedom of Expression seeks to advance understanding of the international and national norms and institutions that best protect the free flow of information and expression in an inter-connected global community with major common challenges to address. To achieve its mission, Global Freedom of Expression undertakes and commissions research and policy projects, organises events and conferences, and participates in and contributes to global debates on the protection of freedom of expression and information in the 21st century.