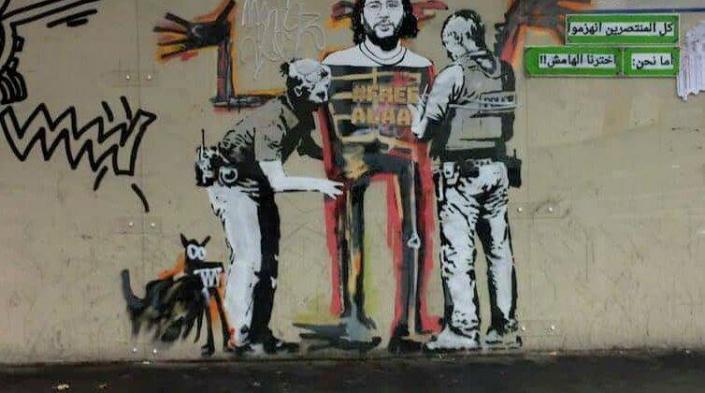 The Association for Progressive Communications echoes the deep alarm expressed by the Secretary-General at the opening of this session over the shrinking of civic space online.

We highlight the disturbing trend of internet shutdowns, particularly in Africa and Asia, which, in violation of international law, restrict a range of rights and harm communities, often at critical, political moments.

On International Women’s Day, we express deep concern about the online backlash against feminist voices, the extension and amplification of misogyny, discrimination and violence online, and coordinated campaigns (sometimes state-supported), which aim to silence, discredit and intimidate women. Female journalists and women human rights defenders, in particular, are targeted in this manner.

We call on all states, including India and Pakistan, to end the use of blasphemy-related laws and release all individuals jailed for exercising their human rights online. We implore the government of Egypt to release Alaa Abdel Fattah from prison as planned on 17 March. Mr. Fattah, an Egyptian blogger, software developer and political activist, and countless human rights defenders and free-thinkers in Egypt, have been wrongfully detained for exercising their rights.