HRC40: Oral statement on freedom of religion and expression online 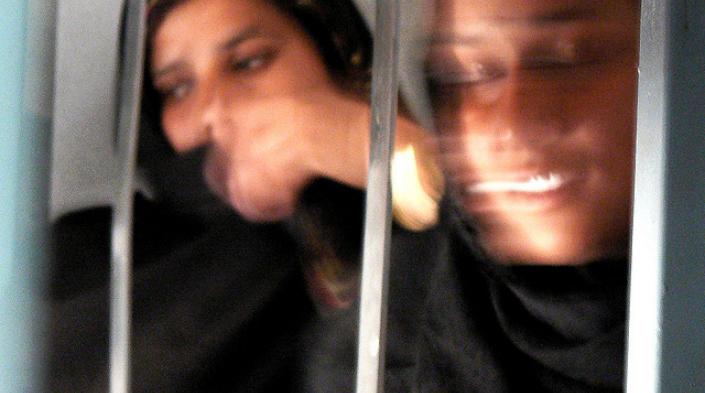 We remain highly concerned by the deep politicisation of religion for electoral gains. Organised execution of hate campaigns against religious minorities, rationalists, atheists, women and LBGTIQ persons has become a common occurrence in Asia and other regions. Artists and journalists are repeatedly targeted in India, Pakistan and Bangladesh for their expression that may seem to challenge religious institutions and undemocratic practices. The overt and covert support from state institutions and representatives to these cyberarmies has placed their safety and freedoms at grave risk.

We agree with the Special Rapporteur that blasphemy and anti-apostasy laws are in violation of international law, and that “defamation of religion” is a concept alien to international law and human rights standards. Therefore we are alarmed that instead of reforming existing laws to align them with international standards, states have introduced blasphemy provisions in regulations that govern online spaces, further compromising the already shrinking civic space for dissent and diverse expression.

We call for greater operationalisation of the Rabat Plan of Action to include civil society voices and we note with concern the lack of recognition of gendered experiences of religion. For this process to address evolving challenges, it must include online and digital dimensions of freedom of religion or belief.

We address the following questions to the Special Rapporteur:
1. What steps do you recommend the private sector take to facilitate the exercise of freedom of religion or belief online?
2. What can states do to ensure that the rights to freedom of religion and expression are enjoyed by all, including women and LGBTIQ people, including in online spaces?