WSIS+10 and the need to put people at the centre 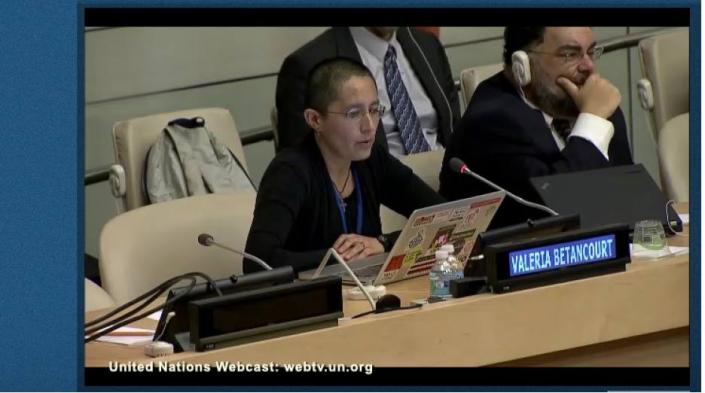 APC has been involved in the World Summit on the Information Society (WSIS) since its inception in 2003, when it was set up to establish “the foundations for an Information Society for all, reflecting all the different interests at stake.” Twelve years later, WSIS+10 will determine the vision of the information society we want for the next decade.

At APC, we remain committed to consolidating the WSIS process by putting people’s rights at the centre, in the face of increasing political and commercial control of internet spaces. We believe, more than ever, in the importance of the process to be open, inclusive, democratic and transparent. To ensure this, we have engaged in WSIS+10 by helping to facilitate civil society coordination, offering platforms for various stakeholders to present their priorities, and sharing our own perspectives through panels and inputs for the outcome documents.

APC, together with the International Federation of Library Associations and Institutions (IFLA), the Internet Democracy Project and the Internet Society, co-organised a side event for non-governmental stakeholders to share and exchange their views and priorities with governments on WSIS+10.

This submission was developed as a joint effort by a diverse range of civil society groups that participated in a WSIS+10 civil society coordination event held on October 14 and 15 in New York, which APC co-organised.

APC compiled a diversity of proposals which we believe will strengthen the final document.

The World Summit on the Information Society process and its outcome documents are considered cornerstones of international norms and discourse on internet policy and governance. Find out more about WSIS news, resources and publications on our all-WSIS page.