What's new on the spectrum? "Regulation cannot be static: Flexibility is required to accompany technological advances" - A conversation with Carlos Afonso from Nupef

Home / News / What's new on the spectrum? "Regulation cannot be static: Flexibility is required to accompany technological advances" - A conversation with Carlos Afonso from Nupef 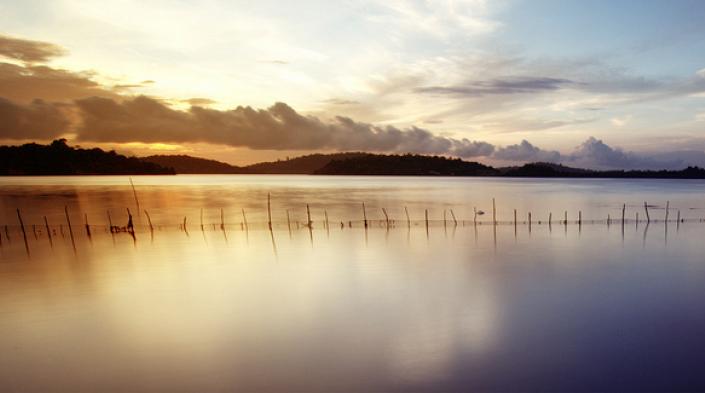 Electromagnetic spectrum is ubiquitous. Like other common goods, spectrum has historically been subject to gradual curtailment and private ownership. At the same time, it continues to be invisible in political discussions. There are currently opportunities to change this scenario, which will largely depend on a new understanding of what the spectrum is and how to use it, as well as significant participation by civil society in debates and decisions about this important collective resource. To explore the implications of how electromagnetic spectrum is used, regulated and understood today, we will interview experts from the APC community each week, starting with Carlos Afonso.

Afonso is the executive director of Núcleo de Pesquisas, Estudos e Formação (Nupef), a member of the APC network. He has been working on human development issues since the 1970s, initially as a consultant to the National Planning Office of the government of Salvador Allende in Chile before partnering with various international development agencies in Canada and other countries. Additionally, he has acted as an advisor to the United Nations Development Programme and other international organisations on issues related to information and communication technologies (ICTs) and human development in countries such as Brazil, Nicaragua, Colombia, Honduras, Mozambique, Angola and Cambodia.

APCNews: In 2011 APC published a report on the use of the spectrum in Latin America and the Caribbean, focusing on the cases of Argentina, Brazil, Colombia, Ecuador, Peru and Venezuela. What has changed since then? And what is the current state of policies regarding the spectrum in the region?

Carlos Afonso: It would be quite useful to have a new study so as to update the situation with respect to 2011. Spectrum policies vary widely in terms of criteria for distribution, rules for access to unlicensed spectrum, and the impact of telecommunications regulators on value added services, for example. Something that is of interest to community network initiatives is the policy allowing secondary use of spectrum bands, which is still at an embryonic stage in the region.

APCNews: What impact has regulation of the spectrum had on Brazil and in the rest of the region?

C. A: There are two aspects, and this applies to different countries: the broadcasting spectrum (community radio and TV) and the digital communication spectrum (broadband, community internet networks). Inevitably there has to be regulation, but it should be aimed at maximising universal access and equal opportunities in terms of service providers. Regulation cannot be static, and should dynamically incorporate software-defined radio for shared spectrum use. In Brazil we still haven’t been able to obtain regulation that guarantees isonomic access to the spectrum at the local level for community network initiatives, and such ventures end up using only the unlicensed bands (Wi-Fi). Licences for community radio and TV remain quite restrictive, although some recent changes (such as the permitted range) have improved the situation.

APCNews: What are the opportunities and challenges in terms of community use of the spectrum?

C.A.: There are plenty of opportunities, but the challenge is to have intelligent regulation that places priority on democratisation of connectivity at the edge. Regulation should never be static, and flexibility is required to accompany technological advances – for example, software-defined radio that facilitates spectrum sharing or new spectrum allocation regulations such as the proposal to allocate 1 GHz of bandwidth in the unlicensed spectrum range of 6 GHz (now known as "Wi-Fi 6").

Find more information on Nupef's spectrum-related project and a reference website on spectrum regulation and community network initiatives in Brazil and other countries here.

Read the other interviews in the "What's new on the spectrum?" series with Peter Bloom from Rhizomatica, internet access specialist Mike Jensen, and Senior Mozilla Fellow Steve Song and Carlos Rey-Moreno of APC.