Take Back the Tech! campaign wins The Bobs award in People’s Choice for English category 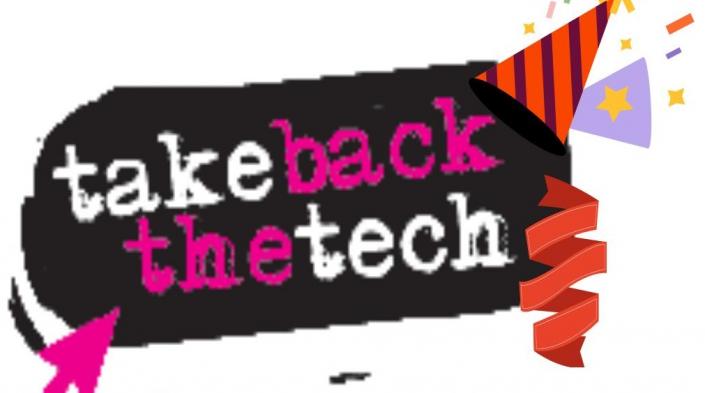 A Bangladeshi blogger risking her life to write about her country’s secular principles (Bonya’s Blog), a Syrian-Palestinian boy running for his life in a videogame (Zaytoun, the little refugee) and a Mexican volunteer community bridging the digital divide and helping others protect their privacy (Rancho Electrónico): these are some of this year’s winners of the prestigious award The Bobs as selected by the jury.

Projects in each of The Bobs’ 14 languages also won recognition from the public in the People’s Choice Awards.

The announcement of the results on 3 May revealed that APC’s Take Back the Tech! campaign had captured the award in the People’s Choice for English category, from among over 4,800 submissions.

Established in 2004, The Bobs awards honour bloggers, activists and journalists in 14 languages who champion the open exchange of ideas, freedom of expression and human rights on the internet.

The Bobs are the only global, international award honouring creative and brave projects online that cross language and cultural barriers and thereby showcase the best of what the ever-expanding World Wide Web has to offer.

Congratulations to the other winners and nominees, and huge thanks to the organisers and to all the people who voted for Take Back the Tech!

More information about the Take Back the Tech! campaign here

More information about The Bobs here .