SMEX: We demand Ministry of Telecommunications open the fixed and mobile internet capacity and reduce prices during the COVID-19 crisis

Home / News / SMEX: We demand Ministry of Telecommunications open the fixed and mobile internet capacity and reduce prices during the COVID-19 crisis 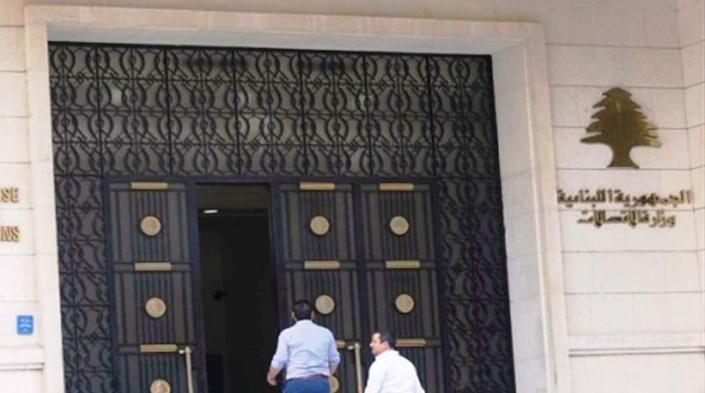 This open letter and petition was originally published on the website of Lebanon-based APC member organisation SMEX.

In a decision to encourage citizens, including students, to stay home during the coronavirus crisis, the Lebanese government announced on Thursday, March 12, that Ogero, the national internet service provider (ISP), will double the speed and capacity for users until the end of April. Ogero chairman, Imad Kreidieh, said to LBC that this decision will benefit around 370,000 subscribers and will be ready Monday.

Kreidieh did not clarify whether the decision includes other private-owned ISPs. There are 114 licensed ISPs according to research conducted by SMEX, while the number of unlicensed ISPs remains unknown.

In addition, the decision did not include Lebanon’s only mobile internet providers Alfa and Touch. When SMEX and other Twitter users asked the companies to reduce prices and provide additional capacity, they both replied that “you will hear good news soon.” In addition, Alfa and Touch are working on providing free Internet for educational apps, according to Al-Akhbar newspaper.

Providing free data for specific learning apps will exclude a large segment of vulnerable students who do not have access to fixed internet subscriptions and/or mobile internet. Many schools are using WhatsApp to communicate and teach their students. WhatsApp remains the most popular app, with the price starting at 4,500 LL

Moreover, the COVID-19 crisis is impacting not only students, but vulnerable communities across Lebanon. Ogero, touch, and Alfa should take measures to ensure that those without work can also access the internet in this time of crisis.

We call on the government and private companies to act responsibly during this crisis and implement the following recommendations: