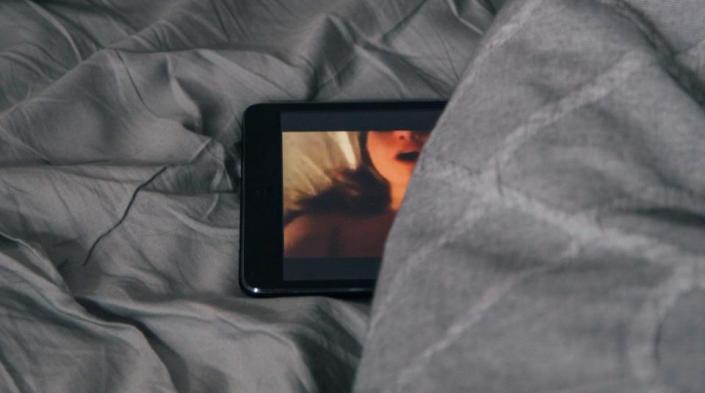 The non-consensual dissemination of intimate images is a new tool of disempowerment built on an old patriarchal production line. As feminists, we all see in NCII a familiar sexist logic. We know that it disproportionately targets young single women. We know it is a tool of control used by a range of people: from abusive partners and sex traffickers to hackers, scammers and voyeurs. Whether it is distributed by leaflet, DVD or WhatsApp group, we know NCII shames and silences countless victims every day. Just the threat of having their intimate images leaked leads many people to reduce their online activity. In short, NCII maintains existing power relations. Research indicates that it disproportionately impacts gender and sexually diverse people (GSD), women of colour, people on low incomes, indigenous people and people with disabilities. NCII has also been globalised: it is now a form of internationally networked violence that transcends legislative boundaries. Its rise is triggering feminist resistance worldwide: street protestors in South Korea, women’s rights defenders in Zimbabwe, and pressure groups in India are challenging NCII in all its forms – and many begin by deconstructing the term "revenge porn".