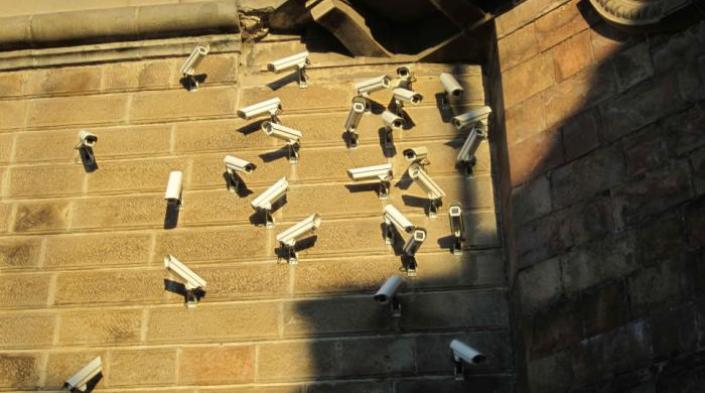 The sociotechnical infrastructure that determines the way human activity is conducted largely functions within broader structures of surveillance capitalism and biopower. The former recognises the effective monetisation of data and information about people for (economic) activity. When probed, these inherent structures reveal an irreconcilability between modern surveillance states and fundamental human rights like privacy, autonomy and dignity. Central to the notion of pluralism, privacy becomes a pre-emptive force against the constant gaze. The concept of privacy can be located within the broader sociological and jurisprudential landscape by drawing out the connection it has with the modern liberal tradition of thought, and this yields insight into the threat existing infrastructures present to our understanding of privacy.

Privacy is a broad concept within philosophy and jurisprudence, often understood in conjunction with other concepts like self-creation, independence, autonomy, creativity, dignity, freedom of thought and reputation. Initially interpreted to imply the right to be left alone, the concept of privacy expanded, and as a more sophisticated notion, evolved to imply limited access to the self. With solitude embedded in it, the idea of privacy granting an individual the right to limit the access to the self has the implied notion of agency and autonomy inbuilt into it.

Information privacy becomes particularly significant because of the crucial role data and digital information play in (economic) actions today. While there can be arguments made towards understanding data as a commodity that is exchanged for better services, or one serving as the hidden cost in transactions, it might be worthwhile to understand that both philosophically and jurisprudentially, devices containing our data have been recognised as an extension of the self.