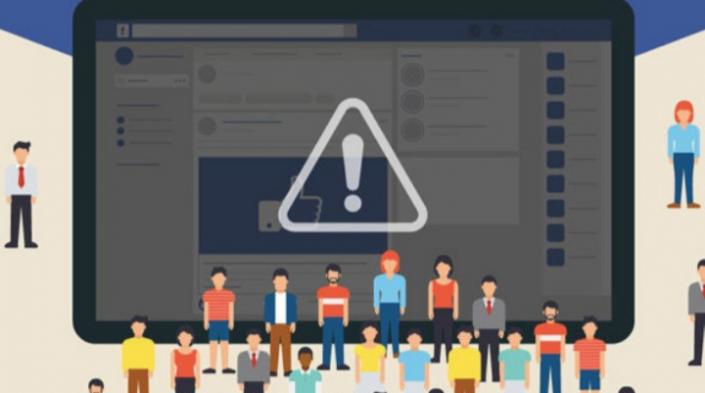 APC member organisation Korean Progressive Network Jinbonet, in cooperation with the law firm Jihyang, responded to the abuse of personal information by Facebook by bringing this case to the Personal Information Dispute Mediation Committee. This article is based on a press release originally published on the Jinbonet website.

The Personal Information Dispute Mediation Committee (PIDMC) in South Korea announced on 8 July in an official statement that it had made a resolution to commence collective dispute mediation proceedings between Facebook Inc. and its users in South Korea. PIDMC publicly announced the commencement of the proceedings and its subsequent plans to further accept applications from any other users who wish to participate in the collective dispute mediation. In the coming months, PIDMC is expected to proceed with a thorough investigation over the complaint, and is likely to provide recommendations or propose the mediation as a settlement to the parties involved.

After 89 Facebook users in South Korea, represented by Lawfirm Jihyang, filed a collective complaint to PIDMC on 16 April against Facebook Inc. and Facebook Ireland, PIDMC has come to a decision to open the case and proceed with the mediation procedure. Kim, Il-Hwan, chairperson of PIDMC, chose to take proactive measures against Facebook as public awareness increases of the malpractices of big tech companies against users’ data protection and privacy. According to PIDMC’s press release, this case marks the very first collective dispute mediation case since the Personal Information Protection Commission (PIPC) was established in August 2020.

When Facebook accepts a collective dispute mediation award presented by the PIDMC, the PIDMC may advise the personal information controller of Facebook to prepare and submit a compensation plan for the benefit of the non-party data subjects who suffered from the same incident.

Prior to the users’ complaint filed with PIDMC, the PIPC – a government agency in South Korea on personal information and privacy protection – had charged Facebook with a fine of KRW 6.7 billion in November, 2020, after an investigation of the impacts of Facebook’s business practices on users' privacy protection. The PIPC investigation report showed that Facebook had been sharing the personal data of at least 3.3 million out of its 18 million users in South Korea to the operators of third-party apps installed in Facebook to create customised advertisements and services. The PIPC concluded that the users were unaware that their data was being collected and shared to the third parties, confirming that Facebook had obtained no legitimate consent of any of the users.

As PIDMC has commenced the dispute mediation procedure for Facebook, any Facebook users can submit an application to participate in this case until 26 July to the PIDMC website (www.kopico.go.kr) or kopico@korea.kr, or to the legal representative, Lawfirm Jihyang (www.jihyangsosong.com).