#PegasusProject: States should implement an immediate moratorium on the sale, transfer and use of surveillance technology

Home / News / #PegasusProject: States should implement an immediate moratorium on the sale, transfer and use of surveillance technology 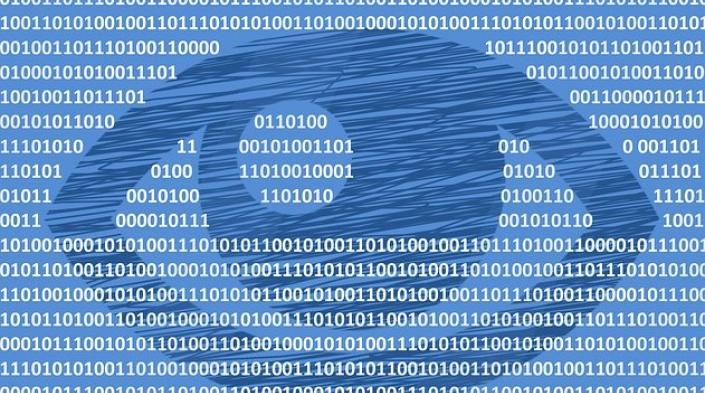 Spyware produced by NSO Group, an Israeli technology firm that presents itself as offering “cyber intelligence for global security and stability”, has been used to facilitate human rights violations around the world on a massive scale, recent media revelations show.

The revelations are based on the leak of 50,000 phone numbers of potential surveillance targets. They are a result of the Pegasus Project, a collaboration of more than 80 journalists from 16 media organisations coordinated by Forbidden Stories, a Paris-based media non-profit, with the support of Amnesty International.

The Forbidden Stories revelations prove wrong any claims by NSO that such attacks are rare or anomalous, or arising from rogue use of their technology. While the company claims its Pegasus spyware is only used for legitimate criminal and terror investigations, it is clear its technology facilitates systemic abuse.

As the UN High Commissioner for Human Rights said, “if the recent allegations about the use of Pegasus are even partly true, then that red line has been crossed again and again with total impunity.”

Global scope and targeting of journalists

The investigation has so far also identified at least 180 journalists in 20 countries who were selected for potential targeting with NSO spyware between 2016 and June 2021. Deeply concerning details that have emerged include evidence that family members of Saudi journalist Jamal Khashoggi were targeted with Pegasus software before and after his murder in Istanbul on 2 October 2018 by Saudi operatives despite repeated denials from NSO Group that its products were used to target Khashoggi or his family members.

What do human rights organisations demand?

APC, along with over 150 other civil society organisations and independent experts worldwide, call on states to implement an immediate moratorium on the sale, transfer and use of surveillance technology.

A culture of impunity specific to targeted digital surveillance has developed that must be urgently countered. The revelations shine a light on an unaccountable industry, and an unaccountable sphere of state practice, that must not continue to operate in their current forms. Fundamental rights and the security of the digital ecosystem as a whole depend on it.