One line that makes an internet freedom fighter's day 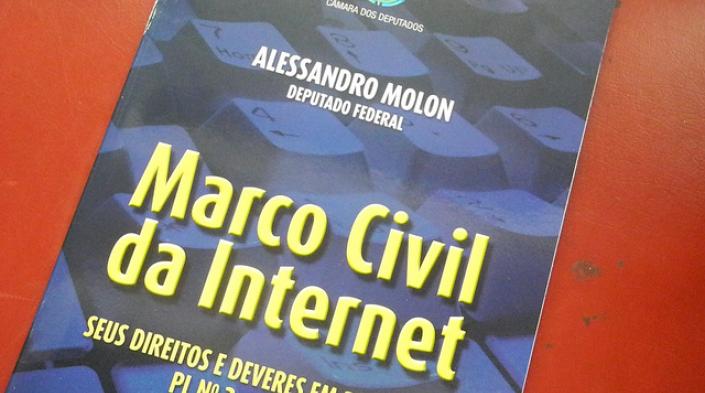 It’s short, but it matters. In no more words than a Twitter message, Brazil made many internet rights activists happy in September. It’s worth revisiting this message and putting in context.

“Consider freedom of expression concerns when drafting cybercrime legislation.” Yes, and? This phrase was pronounced in May 2012 at the UN. Delegates from a small European country have agreed to draw on ideas first exposed by civil society groups, such as the Association for Progressive Communications (APC), NUPEF and others at the UN’s Universal Periodic Review. The periodic review is a process in which every country’s track record on human rights is scrutinized by other countries.

The accepted recommendation will mean that civil society and other countries at the UN will be able to monitor Brazil’s next moves on cybercrime law and hold its lawmakers accountable to this straight-forward pledge.

Many internet activists applauded Brazil’s decision to accept the recommendation. It must be mentioned that Brazil’s support is in line with a bill now pending for approval at the National Congress of Brazil. The bill is called “Marco Civil da Internet no Brasil – a Brazilian Civil Rights Framework for the Internet.” Lauded for its participatory process and progressive content, “Marco Civil further establishes the legal framework for rights and responsibilities of all stakeholders in the web, including government.” It also establishes fundamental principles, values and guarantees in a way never seen before in Brazil.