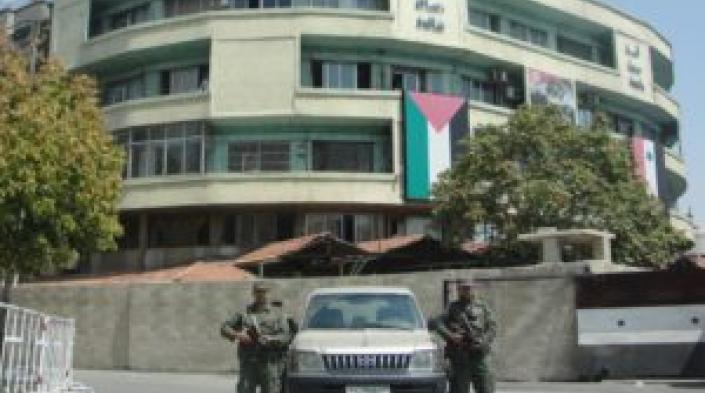 Since 2015, Bahrain, Egypt, Jordan, Kuwait and Palestine, among other Arab League countries, have also introduced anti-cybercrime legislation under the pretence of combating cybercrime, but all of them have been criticised by human rights groups for using the law to restrict online freedom of expression.

Read more here and follow @SMEX on Twitter for updates on internet rights in the Middle East and North Africa.

Social Media Exchange (SMEX) is a registered Lebanese NGO that works to advance self-regulating information societies in the Middle East and North Africa. Their work encompasses media development programmes as well as internet policy research and digital rights advocacy in support of more accessible, participatory and just enabling environments for civil society across the MENA region.