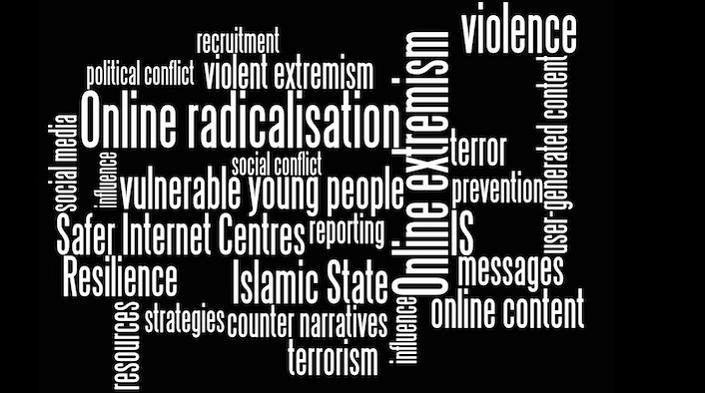 This article was originally published by APC member oganisation KICTANet.

As the world struggles with the issue of Covid-19 most people have been forced to work from home. This has in turn seen a lot of people being online. According to Kenya’s top telecoms operator, Safaricom has seen a 70% surge in data usage as people stay at home to curb the spread of the coronavirus. And with this, the internet has brought a lot of convenience to our lives. However, how many of us are aware of the flip side of that coin which is online violence against women and girls? As defined by the Association for Progressive Communications (APC), online gender-based violence encompasses “acts of violence that are committed, abetted or aggravated, in part or fully, by the use of information and communication technologies (ICTs), such as mobile phones, the internet, social media platforms, and email”. It includes, but is not limited to, verbal and graphic threats, abusive comments and harassments; sexual assault, and rape photos and videos.

This broad definition can perhaps assist to dispel certain misconceptions of exactly what is online violence. Online violence against women during this pandemic has taken a turn for the worst. The "keyboard warriors”, as they are popularly known, have gone to the extent of cyberbullying victims of coronavirus. A most recent example was when the first patient of COVID-19 in Kenya, Brenda, recovered and was released from the hospital and went on live TV interview. Kenyans on Twitter (KOT) took on the platform to abuse her, and someone went to the extent of leaking her photos online, including her private chats. Some claimed she was not sick and had been paid by the government as a publicity stunt. After a few days she was invited for an interview on Citizen TV, the lynch mob was up again! And the female journalist who interviewed her was not spared the wrath either. Sample a few of their comments: 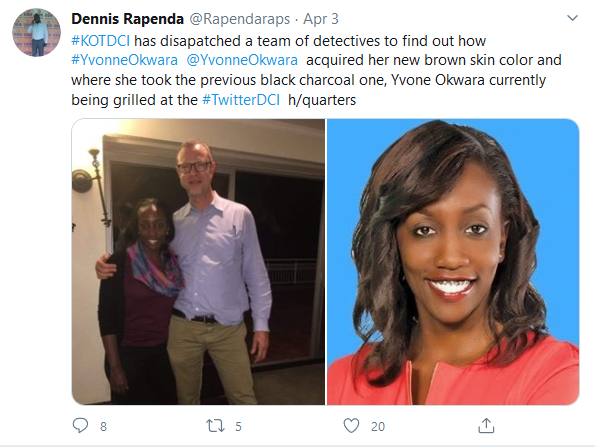 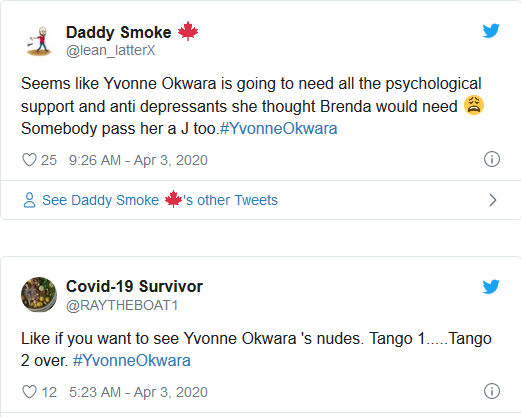 Online forms of violence against women and girls are associated with psychological, social, and reproductive health impacts. Online violence is just as damaging to women as physical violence, according to a U.N. report dubbed the “wake-up call”, which warns that women are growing even more vulnerable to cyber violence as more and more regions gain internet access.

The report estimates that 73% of women have endured cyber violence and that women are 27 times more likely than men to be harassed online.

The internet has handed misogynists the luxury of committing this horrendous act at the comfort of their gadgets. The sad reality about all this is the world is yet to acknowledge that online violence is indeed violence. Naturally what comes into your mind when you think of violence is basically physical violence. Many argue that it’s virtual, not physical hence making it not harmful, some go to the extent of arguing that if it’s “too bad” just get offline. And this is the main goal of the perpetrators of this violence, to silence women with voices online, in the name of freedom of expression.  Your rights end where mine begin” … so that you can have freedom of expression, but not the freedom to curtail my freedoms. This violence deployed as a means to women and challenge their credibility in the public arena.

There is substantial evidence that the cyberspace has become a breeding ground for extreme misogyny. According to the UN Broadband Commission’s 2015 report, 73% of women are abused online worldwide, and the number is on the rise with each passing day and unfortunately, with the current pandemic, the numbers have skyrocketed. There is growing concern that the law is yet to catch up with technology. Across the globe, different governments’ are trying to come up with legislations and policies to make sure the perpetrators of this crime are brought to justice however the progress is moving at a snail pace in most countries.

Online violence is a global “virus” that is threatening the “digital citizenship” of women making it extremely hard towards efforts being made in closing the digital gender divide, which refers to equality between men and women with regards to access and use of information and communication technologies (ICTs). There must be a paradigm shift in the way society perceives online violence.  Regardless of how much we talk and advocate for it not unless society accepts that online violence is indeed violence, and works towards finding a solution, then the issue of having a safer internet for women and girls will be a wild goose chase. There is no one size fits all solution to this vice however, all the stakeholders need to come on board, and help come up with a solution. The stakeholders, being, government, social media platforms, mainstream media, and the public in general.

Online violence is a global tragedy and it is imperative that it ends.