KICTANet: Kenya’s burden – the effects of digital taxes on SMEs 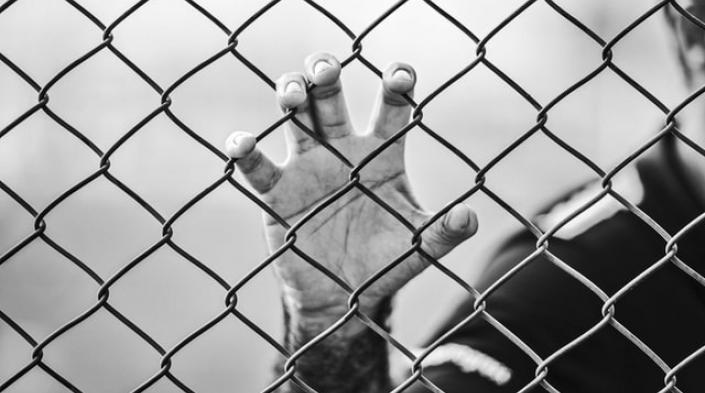 By Mwenda Tevin Gitonga for KICTANet

This article was republished from KICTANet.

If there is an African country that prides itself as being the centre of innovation and technological developments in Africa, it is Kenya. We have come to be known as the Silicon Savannah due to our ability to innovate and adapt to technology. Kenya’s technology developments have become the proverbial goose that lays the golden egg.

The government in recognizing the role of technology in the Kenyan economy has implemented various initiatives such as the ICT Kenya Digital Economy Blueprint 2019, the upcoming Konza Technology City and programs such as the Ajira Digital Program. Further, with the current ongoing negotiations between Kenya and USA on the proposed Free Trade Agreement, one of the main areas of discussion is technology and sectors such as e-commerce. However, as much as the government appears to be determined to promote ICT in Kenya, it appears to be a case of giving with one hand and taking with the other.

The Kenyan government in a bid to raise government revenue has decided to introduce several new digital taxes these includes 20% withholding tax rate applicable for sales, promotion, advertising and transportation services for non-resident persons in the  Tax Laws (Amendment) Act, 2020, 1.5% digital tax in the Finance Act 2020 that is due to come into force in January 2021 and the proposed Digital VAT Tax regulations that plan on having VAT on anything with an online presence as highlighted in the definition of taxable scope in the regulations. The 1% tax on the gross turnover of all companies regardless if they make a profit or not due to come into force in January 2021. The Kenya Revenue Authority has taken a step further and set up a special unit for digital tax tracking.

With all these taxes being implemented, Kenya appears to be on a path of reversing all the gains that have been made when it comes to being a leading technology hub in Africa. These new taxes will present a new challenge to existing and new technology companies mostly known as startups. Majority of these startups fall under the Small and Medium (SMEs) sized categories. SMEs are the backbone of the country’s economy constituting about 98% of Kenya’s business sector and employ about 14.5 million Kenyans.

SMEs in Kenya already pay several taxes including the 30% tax on profits for companies (which has currently been reduced to 25% due to the current Covid-19 pandemic but these may be reversed once the pandemic is over), 3% turnover tax for any entity making above 500,000 shillings that was revised to 1% turnover tax for any entity making above 1 million shillings due to the Covid-19 pandemic, they are required to charge VAT if the company has a turnover of above 5 million shillings annually and pay as you earn on behalf of their employees.  With an already dire economic situation that had already started to show before the Covid-19 pandemic and has only gotten worse with the Covid-19 pandemic. Small and medium-sized companies in Kenya appear to be in turbulent waters. SMEs are front and centre when it comes to operating in the digital sphere. Even though the argument by the government is that these taxes target foreign digital entities that operate in Kenya, SMEs particularly those in the technology sphere appear to have been caught in this net.

The government should consider conducting adequate stakeholder engagement before implementing some of these measures. The government appears to have put the cart before the horse when it comes to the introduction of these digital taxes. The best method would be to first engage with all stakeholders both local and international. From this, a policy should be developed to guide how such digital taxes should work and how they should be implemented. This is important given that Kenya is only just starting to spread its wings when it comes to digital innovation and we are not close to flying in the technology sphere.

The government should also consider doing away with the digital taxes altogether. In the Kenya ICT Kenya Digital Economy Blueprint 2019, a policy document published by the Kenyan government under Chapter 6 on Innovation Driven Entrepreneurship the government itself recognises and recommends Tax and other incentives (including subsidies and waivers) for startups. Further, the blueprint under Chapter 8 on Cross-Cutting Issues, recommends that governments should endeavour to strike a balance between ease of collection and fairness and to be neutral with regard to different sectors of the economy. In addition and perhaps ironic, the blueprint highlights that some governments are looking to digital service providers as a means of collecting taxes, for example, by taxing internet data communication, mobile money transactions, or social media use. The blueprint cautions against such taxes and states that care must be taken to avoid unintended consequences arising from tax policies on entrepreneurs, small businesses and the poorest members of society.

Further, they should take the route being taken by various African countries such as Senegal with the passing of the Senegalese  Startup Act. The Act offers tax breaks for any technology-oriented company that sets up in Senegal for the first three years, further, they have reduced the cost of registering technology companies. Senegal became the second African country to do this after Tunisia. Other African countries are also in the process of making their Startup Acts. Very soon Kenya may find its crown taken away from it.

The government should even take it a notch higher and through the National Treasury, ICT ministry, trade ministry and the Central Bank of Kenya create a sovereign fund to invest in Kenyan startups. The best example of how a government does this is the US government and their investments in technologies companies in the previous decade. Large established corporations can also play a part in this fund.

Two things are certain in life: death and taxes. The former no one knows the time or place, but the latter can be predicted, and its effects mitigated early. In this instance, the solution clearly is not to kill them with taxes.