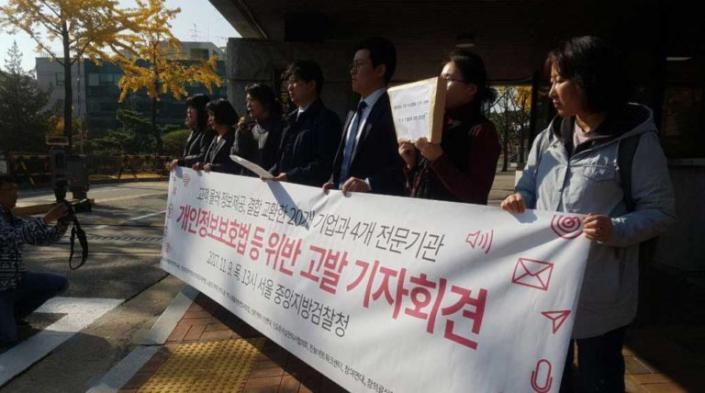 "For the last 20 years, Jinbonet has been a consistent and courageous voice in resisting state regulation of the internet that violates people's rights in Korea." These are the words of APC's executive director, Chat Garcia Ramilo, in honour of one of APC's oldest members, which is now celebrating its 20th anniversary.

Korean Progressive Network Jinbonet ("Jinbo" means "progressive" in Korean) is a non-governmental organisation founded in 1998 in South Korea, a country with a significant online population (43 million as of 2016) and high-tech tools. This high level of digital literacy has not been matched by people-centred policies, according to Byoung-il Oh of Jinbonet , which has consistently worked to shift this trend.

Since its foundation, Jinbonet has supported the growth of civil society activity and communication by providing network services such as web hosting, email, blogs and mailing lists to hundreds of civil society organisations, trade unions, individuals and progressive projects. Its focus has placed particular emphasis on labour rights, privacy, surveillance and freedom of expression.

In recent years, Jinbonet has been very active in data protection and defending citizens' rights from violation of privacy laws, including the indiscriminate use of personal information based on big data. It has also worked to bring attention to the impact of surveillance on human rights, in calling for social media platforms to protect freedom of expression, and in countless other campaigns and initiatives.

Jinbonet joined APC in 2001, although collaboration started even earlier, with joint worker rights-related campaigns since before 2000. "I cannot imagine APC without Jinbonet," Garcia Ramilo says.

"And we cannot imagine Jinbonet without APC," Byoung-il Oh responds. "When Korean civil society was being threatened by government regulations, APC was always there, supporting us. I hope we stick together for at least 20 more years."