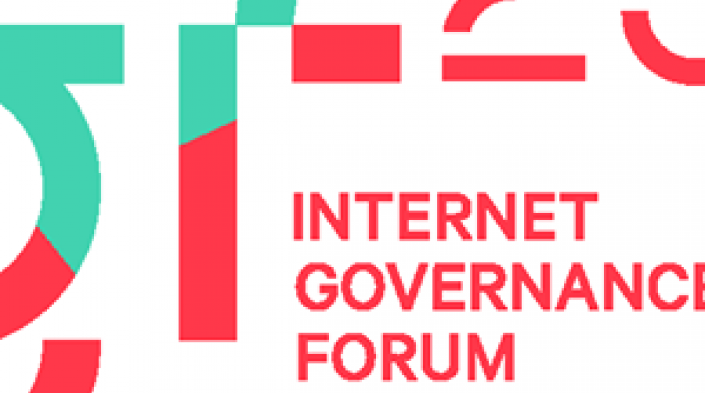 With the annual Internet Governance Forum (IGF) kicking off this week in Guadalajara, Mexico, we developed a guide for participants from the Middle East and North Africa (MENA), identifying sessions on themes relevant in the region: human rights, security, trade, and the internet economy.

Human rights: Threats to human rights online are ever growing and expanding. MENA governments are using any precedent set at the global level or in other countries, particularly democratic states, to push for more restrictive legislation or to pressure private actors into responding to their requests. That is why it is critical to be aware about the trends and see how they can influence the situation in the MENA region. MENA states are learning how to deal with the internet but not always for the benefit of their citizens.

Security: Many MENA states are expressing interest in cybersecurity and pushing for more control of the internet, using the justification of defending their national interest or fighting cybercrime, as well as, more recently, confronting online extremism. On the other hand, numerous states are enacting legislation in fields like the media, telecommunication, and so on, impacting directly on the digital rights of internet users in the region.

Trade: While governments are pushing for more control through either censorship or surveillance, they still see the economic value of the internet as a means for development or responding to rampant unemployment. This was made clear when some of them participated a few years ago in multilateral agreements such as ACTA or basic free trade agreements. In recent years, there has been a growing trend at the global level to establish multilateral trade agreements which include internet-related components such as e-commerce or flow of information. These agreements therefore have an impact at the national level too, through the inclusion of provisions on issues such as data localisation and intellectual property rules, without going through consultation or legislative participation.

Internet economy: The internet is increasingly becoming an ever more important aspect of the daily life of many users, in particular the youth within the MENA region. This encompasses a wide range of aspects such as civic participation, information via social media and online media, and even the economy, through e-commerce and online services.

The IGF offers the possibility to discuss emerging issues at both the global and national level and to share experiences among all participating stakeholders. Many of the trends we are seeing now will be coming soon to the MENA region or are already impacting users there. Civil society in MENA faces the challenge of coping with these new issues while continuing to cope with with the current ones, by gaining the knowledge and expertise needed to influence the related policies. Until now, civil society actors have focused, for good reason, on digital rights issues related to censorship, surveillance and freedom of expression on the internet. However, they need to include new arguments in their “arsenal”, including the economic aspect. The latter is still underused as an argument and can be a game changer in terms of influencing the discourse on the internet and digital rights in the region. The sessions and workshops listed here offer a good opportunity to learn from other experiences and case studies that can be used as references and sources of inspiration for new arguments to impact the realities of the internet in the region.

The IGF also demonstrates the possibility of influencing policy making through consultation, discussion and engagement of all stakeholders. With the growing number of national and regional IGFs, there is a possibility for civil society in MENA countries to take the lead in starting national IGFs, acknowledging the reality at the local level and that no one-size-fits-all solution exists. Arab states have traditionally pushed for having internet governance and policy matters discussed in intergovernmental settings, where only states have the last word. The IGF is setting a precedent on how a multistakeholder model can work in practice, at least in terms of policy shaping.

Several workshops focus on digital rights in general, including access, while others also address specific issues like the role of private players and online threats such as harassment or extremism.

A number of workshops address the ongoing discussion about cybersecurity, covering awareness and jurisdiction issues and how to balance security with human rights.

Sessions on trade focus on how recent and upcoming trade agreements deal with digital issues, and how they relate to multistakeholder norms.

Workshops in this category cover the role of local content, connectivity, and new trends such as the internet of things in terms of economic growth and development.

Other sessions of interest.