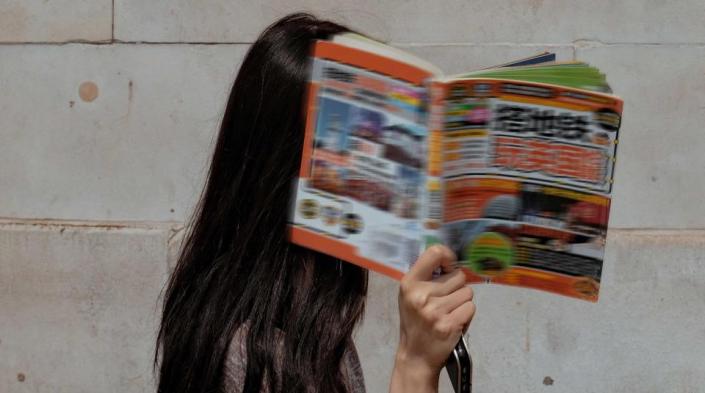 In the recent report from Privacy International, From Oppression to Liberation: Reclaiming the Right to Privacy, author Eva Blum-Dumontet frames privacy legislation as a “protector of human dignity and an enabler of autonomy”. Privacy allows women and members of marginalised communities to create safe spaces of expression and makes available tools that challenge norms that restrict equality, access and control. On the other hand, the report provides insight on the ways that privacy has been used by individuals, family, society, institutions and corporations to impose patriarchal values that limit and reduce women, transgender and gender diverse people to shadows in the public discourse.

Bianca Baldo: What motivates you to work in the field of privacy, identity and gender equality?

Eva Blum-Dumontet: On a personal level, I am a feminist activist. I have always been interested in the ways feminism is expressed in society. In terms, of the work I have been doing at PI on gender and privacy,  it all started with a call I received from a French activist. She was working with survivors of online-gender-based violence and felt that anonymity online was getting in the way of punishing harassers. She was campaigning for the end of anonymity online and struggled with the resistance she was facing from privacy campaigners. I realised there was a perception that maybe privacy was not on the side of women and gender diverse people. This was the beginning of a long journey, one that examined the positive and negative effects of privacy on gender rights.

An illustrative example of privacy law being applied in a way that encourages gender equality is the recent case in India, where the Supreme Court overturned a lower court decision that prohibited homosexuality on the premise that privacy is a fundamental constitutional right.  They asserted that the Indian criminal code that prohibited homosexuality as being “against the order of nature” amounted to discrimination on the basis of sexual orientation and was unconstitutional.

Lawyers working to overturn the Supreme Court’s 2013 decision had a breakthrough last year. “What changed everything was last year’s privacy judgment,” said Gautam Bhatia, a Delhi-based lawyer and legal scholar. “In August 2017 the supreme court held there was a fundamental right to privacy, and as part of that, five judges said the 2013 decision was wrong.”

BB: What are the challenges identified with privacy and feminism?

EBD: Privacy has historically been used as a tool to protect the private sphere, as defined by the notion of private property. The idea was that the state needed to be kept out of the homes. Within this definition, women belong inside the home, and this restrictive vision of privacy has been used against them, with the idea that women needed to be protected from the outside world, to ensure their modesty and to control their sexuality.

Through a feminist lens, we can see that the law has been created with men in mind, and by men. In principle, the right to privacy and the human rights that follow should apply equally to men and women. The reality is that your gender and class, race, age, sexual orientation, gender identity will affect your ability to exercise these rights.

If we look towards the example of domestic violence, privacy rights were directly linked to the family's authority and the right to be left alone. It is based on the premise that the State, government authority should not intervene in family matters. The next point of reference is how this applies to women. What happens to women if they are left alone, left alone with their abusers, shunned by society and without recourse against violence in the family? This is the phrasing also used in our manifesto.

Read the full interview at GenderIT.org.