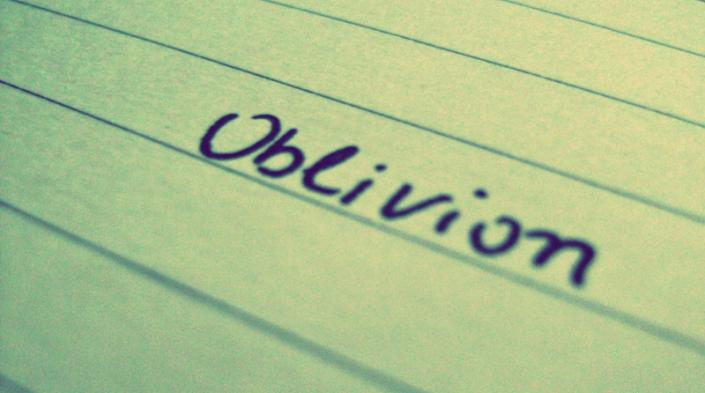 APC joined 17 non-governmental organisations from across the globe in a legal submission before France’s highest court, the Council of State (Conseil d’État), raising serious concerns about a ruling of France’s data protection authority, the Commission nationale de l’informatique et des libertés (CNIL), on the “right to be forgotten”. CNIL is demanding that when it orders content to be “forgotten” from search results, this decision must be given effect worldwide, meaning that the results must be made unavailable to all users internationally, regardless of where they are accessing internet search engines.

APC is supporting the legal submission because we are concerned about the implications of the ruling of the French court for freedom of expression and access to information around the world. No single government should be able to decide what people in the rest of the world can see in their search results.

The CNIL ruling is particularly problematic because the removal of content from search results would be done on the basis of a law in a particular jurisdiction around the “right to be forgotten” rather than on the basis of limitations to freedom of expression rooted in international human rights law. Both the principle and the application of the “right to be forgotten” are very problematic from the perspective of transparency, access to information, and the role of the private sector in making decisions on limitations of rights. Imposing this principle in jurisdictions that have not recognised it undermines domestic protections for human rights, such as freedom of expression and access to information, especially in countries where the “right to be forgotten” can be used by political actors to erase aspects of national history for political expediency.

APC does not believe that Google and other large internet platforms should be beyond regulation. We also recognise that Google’s own manipulation of its search results has the potential to disrupt the right to seek and impart information. However, in the facts of this particular case, we joined the submission before the Conseil d’État in support of Google because the consequences of a decision in favour of CNIL would be devastating for freedom of expression globally.