Free To Be Mobile: New publication from Point of View

Home / News / Free To Be Mobile: New publication from Point of View 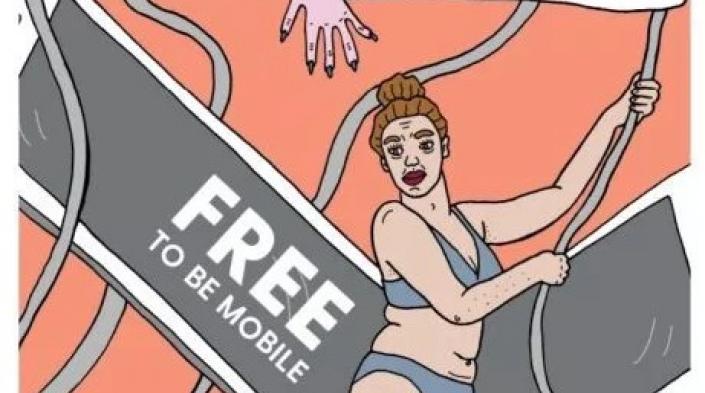 By Point of View

Point of View, an APC member organisation in India, celebrated International Women's Day on 8 March with the launch of its newest publication, Free To Be Mobile, as part of its mission to ensure that women, girls, queer and trans persons can inhabit digital spaces freely – and fearlessly.

"We mostly talk about online violence, or violence on the internet," it continues. "But that's only part of the story. Another part of the story – one we talk or think about much less – goes beyond the online to the digital."

Free To Be Mobile features 10 stories of teenagers, women, trans and queer persons, and their experiences of digital violence. "Some of these stories are rooted in low-income communities. In shared family phones. In feature phones that women charmingly call 'button phones' even as they dream of getting their own 'touch mobiles' or smart phones that their brothers or male partners have."

All 10 stories are rooted in gender, which expresses itself in a million different ways – from teenage boys hacking the WhatsApp accounts of teenage girls to trans women constantly facing demands for sex on social media.

Many of these are also tales of resistance, of speaking up. Of devising strategies where none exist. Of the small steps being taken to change the landscape of digital violence, making it that much easier for women and other marginalised genders to freely – and fearlessly – inhabit digital spaces.

Find out more about Point of View here.