EXLILA: What is the state of internet freedoms in Latin America?

Home / News / EXLILA: What is the state of internet freedoms in Latin America? 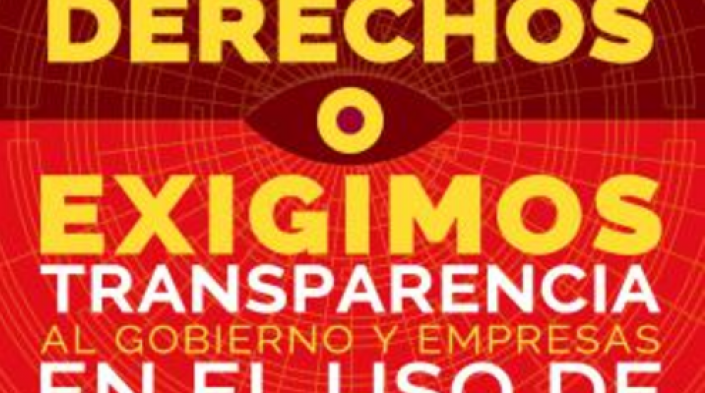 What is the state of internet freedoms in Latin America? That is the main question that our partners in Colombia, Costa Rica, Mexico and Paraguay set out to answer, as part of the Examining Internet Freedoms in Latin America project. With their country reports, Red en Defensa de los Derechos Digitales (Mexico), Sulá Batsú (Costa Rica), Fundación Karisma (Colombia) and TEDIC (Paraguay) offer key insights into the progress and setbacks in their countries when it comes to the exercise of rights and freedoms on the internet.

Mexico: Mexico’s Constitution recognises the right of access to information and communication technologies (ICTs). However, the population has a low rate of access to the internet. The law recognises net neutrality, including the principles of non-discrimination and free access. However, there is documentary evidence of practices that run contrary to these principles. Read the Mexico country report.

Colombia: Although Colombia has challenges guaranteeing internet access to all its population, the internet has become an essential tool for the development of many activities and the exercise of fundamental rights like freedom of expression and access to knowledge. Legislation and jurisprudence applicable to the internet have not been systematic, and this has often had major effects on whether the internet will continue to be a free and open tool. The principle of net neutrality, for example, has developed in such a way as to allow the creation of different plans differentiated according to the market, which in practice may lead to counteracting this very principle. Read the Colombia country report.

Costa Rica: Costa Rica has laws that recognise and protect the following rights: privacy, freedom of expression, honour, freedom of conscience, religion, association and assembly, and non-discrimination. The laws are backed up by national doctrine and jurisprudence, that is, judicial literature and sentences that recognise and mould an environment for the protection of these rights. Read the Costa Rica country report.

Paraguay: Paraguay experienced state and private surveillance during the military dictatorship of Alfredo Stroessner (1954-1989). However, the democratic period is not exempt from similar practices or new forms of abusive intrusion into the lives of citizens. This report analyses surveillance and violations of basic rights that continue in this democratic period in Paraguay, in other forms including surveillance using the internet. Read the Paraguay country report.