EngageMedia's Pretty Good Podcast: A conversation with a pro-democracy activist in Myanmar 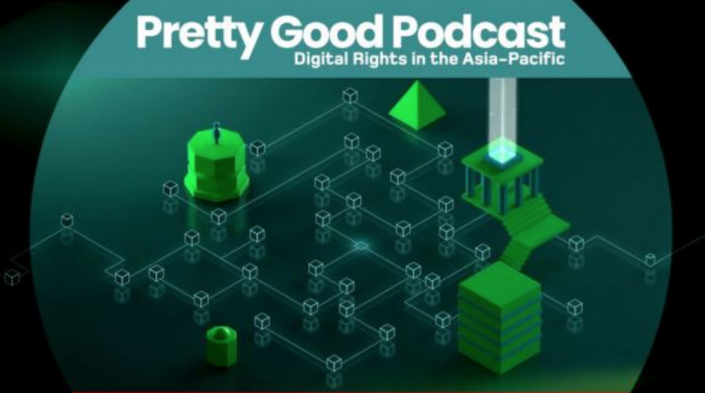 Almost two months since the Myanmar military staged a coup that overthrew the country’s newly elected government, pro-democracy activists and civil society in the country continue to stage daily demonstrations.

But beyond sharing the relevant hashtags on social media, what concrete actions can the regional and international communities do to support those protesting on the ground? EngageMedia hears straight from Thinzar Shunlei Yi, a prominent pro-democracy activist, on how exactly the military is using technology against protesters, and what kinds of support Myanmar civil society needs to continue their fight for democracy.